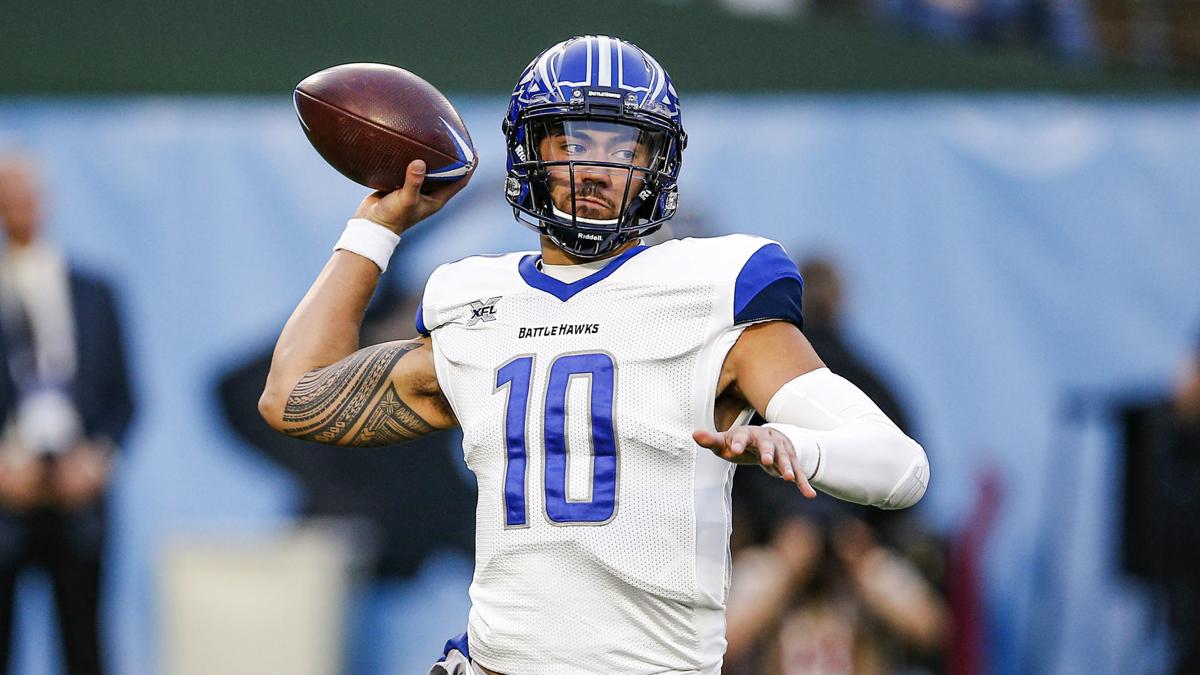 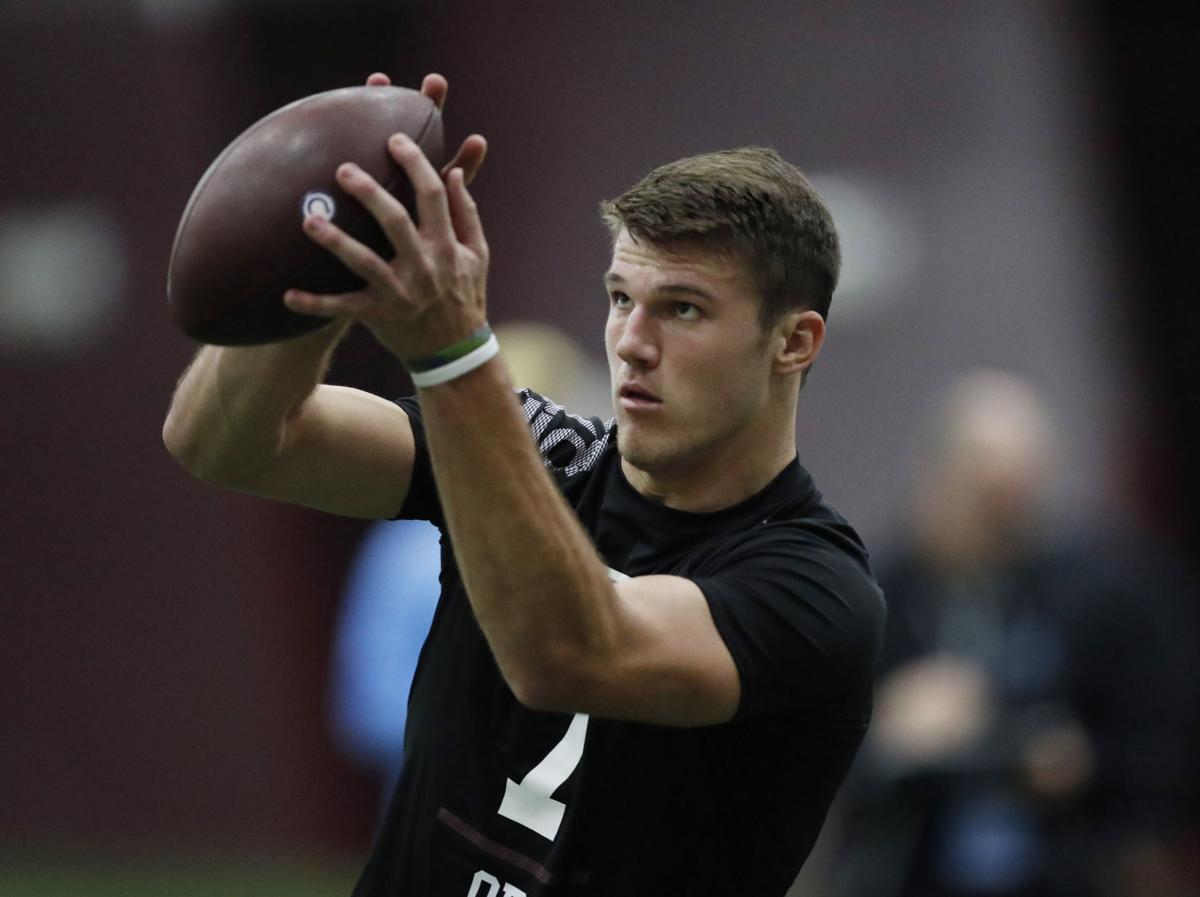 ARLINGTON, Texas • In college, Nick Fitzgerald and Jordan Ta’amu were quarterbacks on opposite sides of the Egg Bowl rivalry. Fitzgerald played for Mississippi State between 2015 and 2018, while Ta’amu was with Ole Miss in 2017 and 2018.

However, the signal callers trained together for last year’s NFL Scouting Combine, and their friendship has only grown. They’re now teammates with the St. Louis Battlehawks of the fledgling XFL, where Ta’amu is the starting quarterback and Fitzgerald the backup.

On Sunday, Ta’amu threw for 209 yards and ran for 77 more for St. Louis in a 15-9 season-opening win over Dallas, while Fitzgerald had one rush for 3 yards, although it came on a key third down to help the BattleHawks keep the ball moving in the second quarter.

“Look, I have a very specific role on this team,” Fitzgerald said after the game. “I’m going to go and get our short-yardage plays. I’m going to get on the goal line and I’m going to get in the end zone. I’m completely fine with that and I enjoy doing it.”

Ta’amu and Fitzgerald were friends before they became pro teammates, but now that they’re roommates and see plenty of one another, they’ve become even closer, which is a big positive.

“We’ve known each other since college,” Ta’amu said. “He’s always been a good guy to me. Quarterbacks, we love each other and everybody on the team. Just him being my roommate and being on my team is not a bad thing. We can use him in short yardage, goal line. Our relationship’s been really good since he’s been here.”

Fitzgerald concurs, adding that having a familiar face in St. Louis has eased his acclimation to the XFL.

“It’s great,” he said. “We trained together for the combine, so we already had a relationship, and now we’re roommates. We’re always around each other whether we like it or not. He’s a great guy, a really good quarterback and he’s a great friend.”

Before the XFL came calling, Fitzgerald was about to get a job in finance, but knew this opportunity was too good to pass up.

“It’s been different, it’s been very different,” he said. “I went from about to get a job and join the real world to getting a call saying do you want to go play some more football? I jumped on the opportunity. I’m just going to take it day-by-day, work my butt off and see what happens.”

Stephen Hunt is a freelance writer based in Frisco, Texas.

University of Wyoming announces Athletics Hall of Fame Class of 2020

Badgers in the XFL: Check out performances by former Wisconsin players in Week 2