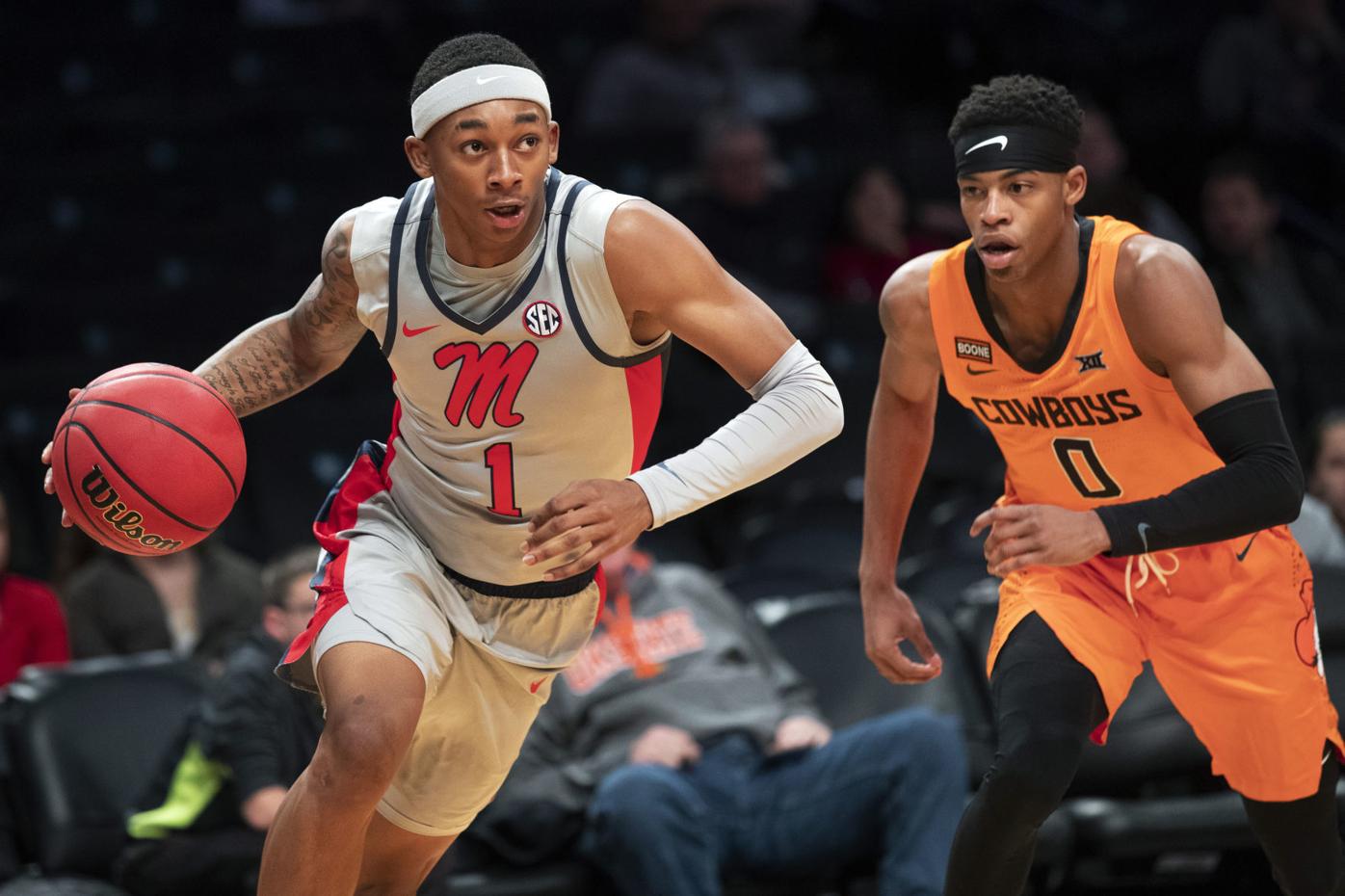 Ole Miss guard Austin Crowley, from West Point, blossomed during his two seasons at an academy in Kansas. 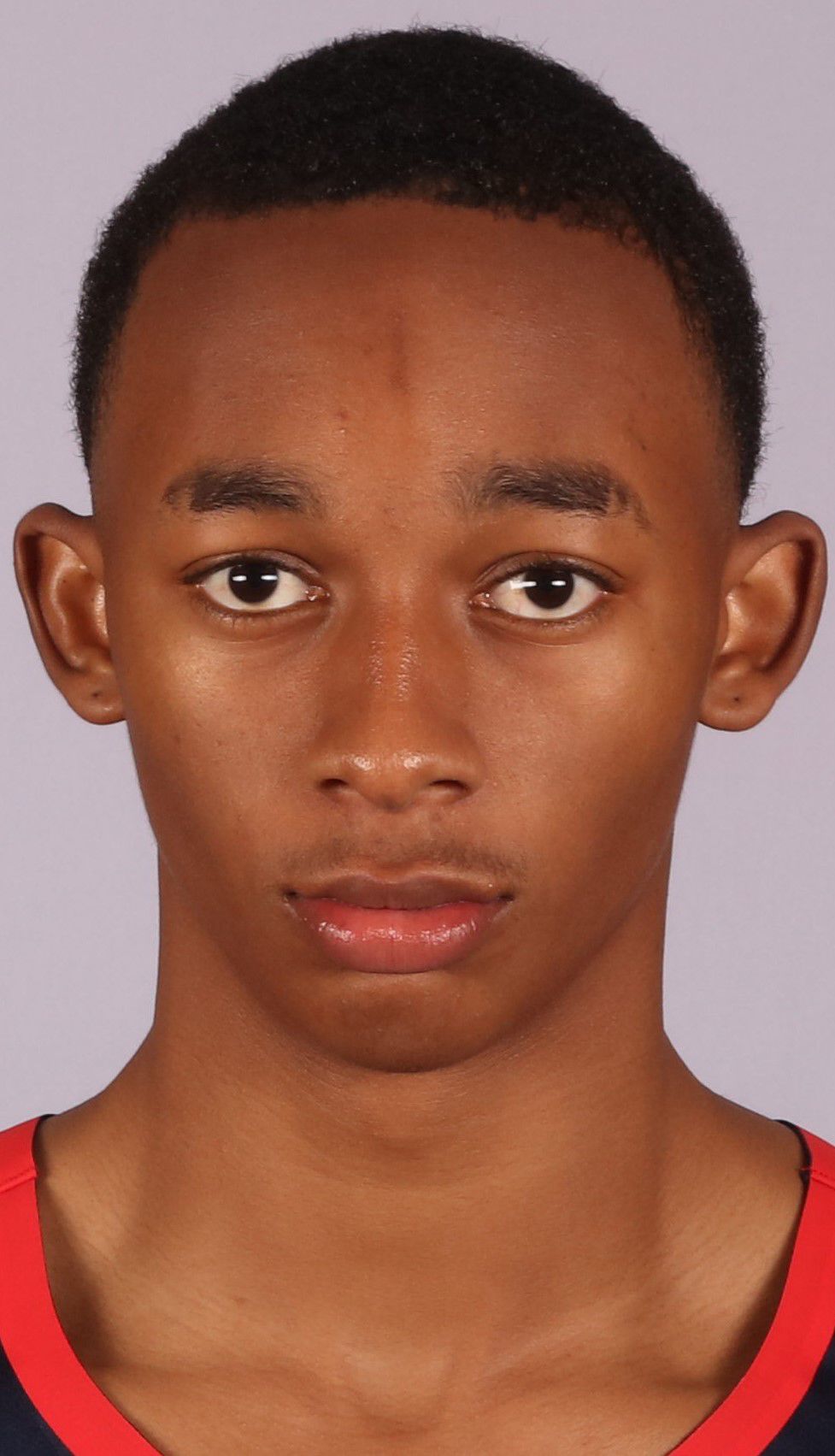 “I’m at West Point guy at heart,” he says, referring to his Mississippi hometown.

But the basketball heart and basketball mind are different things, and the mind was telling him he needed something more.

Now Crowley, an Ole Miss freshman, is being counted on to fill a critical role after a teammate’s injury, and he’s up to the task in part, he says, because of his development at Sunrise Christian Academy in Bel Aire, Kansas.

Today Crowley and the Rebels (7-3) take on Southeastern Louisiana (3-7) at 1 p.m. at the Mississippi Coliseum in Jackson.

Crowley averaged 24.2 points as a sophomore at West Point.

“When I played at West Point I was just playing off straight athleticism, just going out there running and jumping. I had knowledge of the game, but I didn’t know as much as I learned from coach Luke (Barnwell) at Sunrise,” Crowley said. “He taught me how a college setting would be, how the college game plays and just how much faster it is. It was the best move for me.”

It wasn’t the last move.

Crowley signed with Vanderbilt and had to be released from his scholarship commitment after the school fired former coach Bryce Drew before he could sign with Ole Miss.

Crowley is averaging 16.3 minutes right now, a figure that should increase as the Rebels continue to evolve without small forward Luis Rodriguez, who is out until the end of January with a foot injury. He’s also averaging 4.3 points, 1.5 rebounds and shooting 40 percent from 3-point range.

Ole Miss coach Kermit Davis wants to see Crowley become a more physical player, and there were glimpses of that in the second half last Saturday when Crowley had 11 points on 4 for 7 shooting – 2 for 3 behind the arc – against Middle Tennessee State.

“The second half the other night was the best he’s defended. It equated to making shots,” said Davis. “He’s athletic. He’s strong for his size. He really wanted to put his nose in the middle of all the physical plays … rebounding, 50-50 balls. I think we can see a big increase from now until the SEC tournament.”