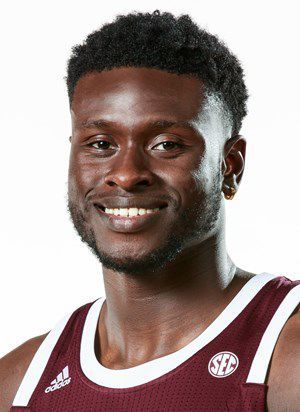 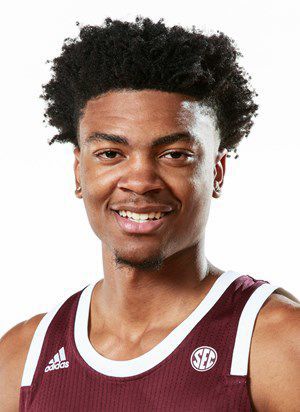 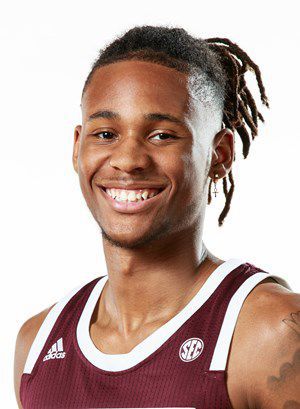 Forwards Prince Oduro and Elias King along with guard Devin Butts are looking into leaving the Bulldogs and are now free to be contacted by other programs.

Oduro appeared in 21 games this past season after sitting out last year following his transfer from Siena. The 6-foot-8, 250-pound rising junior from Toronto scored 25 points and grabbed 19 rebounds as a reserve in the post.