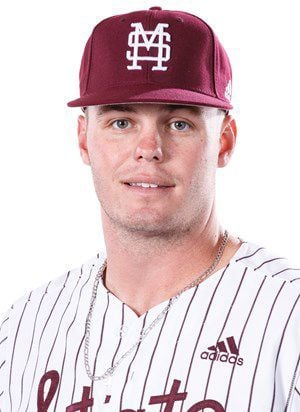 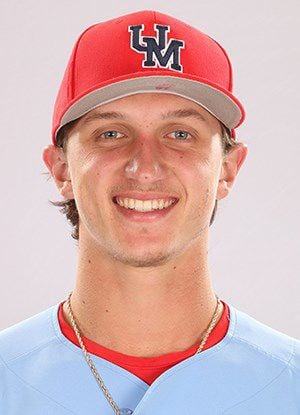 The Diamond Dogs also had two players picked to the third team, outfielder Tanner Allen and starting pitcher JT Ginn. Allen batted .349 with 23 doubles, one triple, seven homers and 66 RBIs while Ginn posted an 8-4 record with a 3.13 earned run average, 105 strikeouts and 19 walks in 86 1/3 innings.

Ole Miss starting pitcher Doug Nikhazy also earned a spot on the third team after going 9-3 with a 3.31 ERA and one save. Nikhazy fanned 86 and walked 33 in 89 2/3 innings of work.

UNI's Moore will be ready

Steven M. Sipple: Although this NU football idea may sound absurd, it's hard to pull off table