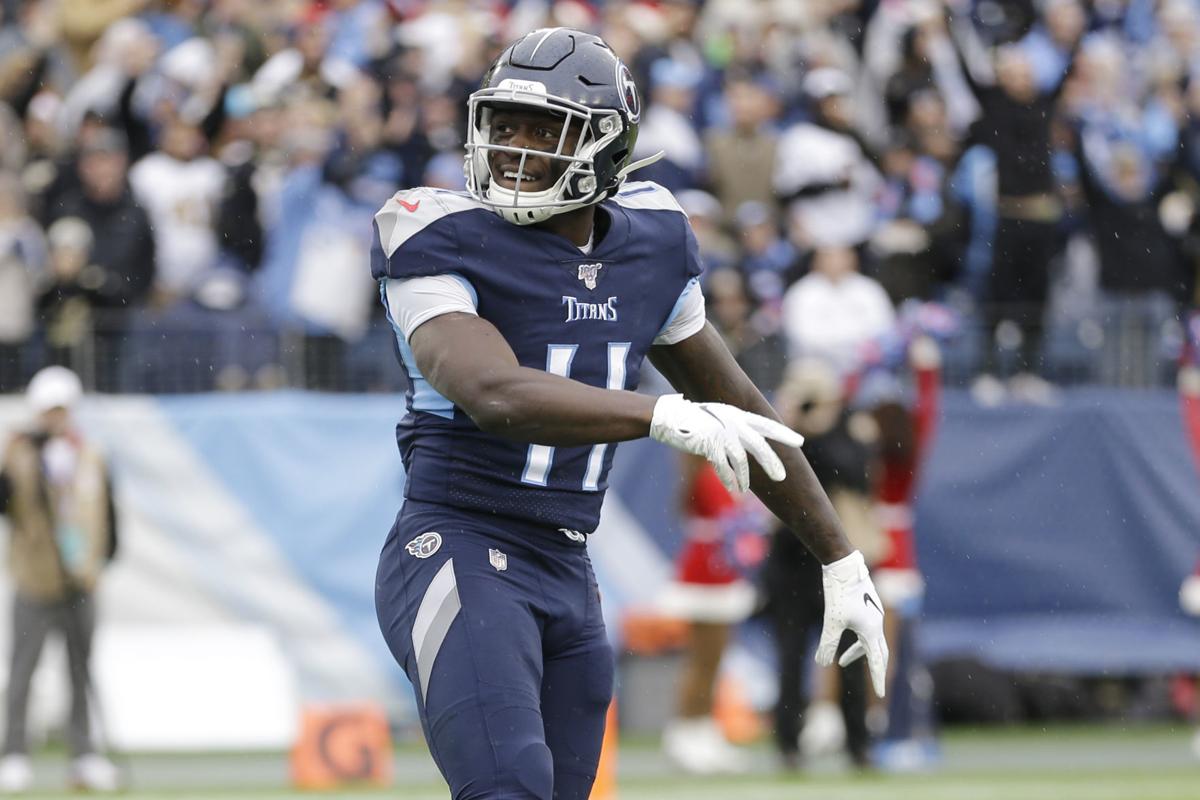 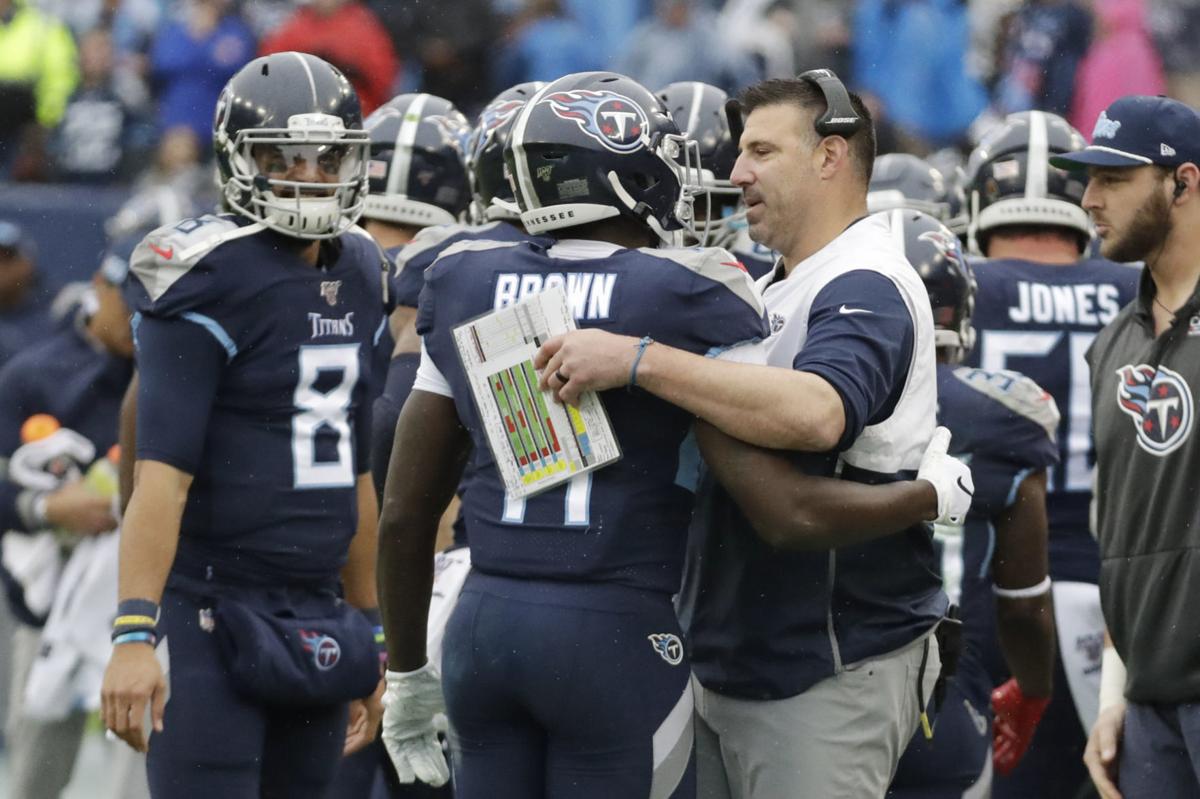 A.J. Brown has earned praise from his coach, Mike Vrabel, for his play as a rookie.

A.J. Brown has earned praise from his coach, Mike Vrabel, for his play as a rookie.

Even if that means that the former Ole Miss standout from Starkville misses out on becoming the Titans’ first 1,000-yard receiver since 2015.

“If I get 10 yards Sunday and I help the team win, then I’m fine with it,” Brown said on Tuesday. “The ultimate goal is to get to the playoffs and try to win the Super Bowl.

“I’m not too worried about my own goals right now. I’m just trying to do whatever it takes to try to get this win because it’s huge for the team.”

The 51st pick overall in the April draft is among the reasons the Titans (8-7) are in position to beat Houston (10-5) on Sunday and clinch the AFC’s sixth and final playoff berth. Brown, who has started 10 of 15 games, leads Tennessee in catches (48), yards receiving (927) and touchdown catches (seven).

Brown also leads all NFL rookies in receiving yards and is tied with Baltimore’s Marquise Brown and Terry McLaurin of Washington for the rookie lead with seven TD receptions.

“He’s one of the best players we’ve played against,” Houston coach Bill O’Brien said of the Titans’ rookie.

The Texans scouted Brown before the draft, and O’Brien said the big rookie plays physical, runs good routes and has good hands. Then Brown went out and caught a career-high eight passes and finished with 114 yards receiving and a touchdown to impress O’Brien in person on Dec. 15.

O’Brien said what Brown has done is fantastic.

“It’s very difficult to play receiver as rookie in this league,” Brown said. “So, to do what he’s done shows that he’s got a great work ethic, he’s got really good playing strength. He’s got a lot of great attributes to be a great wide receiver, which is what he is.”

The 6-foot and 226-pounds, Brown also is fast. He was timed at 4.49 seconds in the 40-yard dash at the NFL combine. He’s had seven receptions of 34 yards or longer, including a 91-yarder where he outran defenders to the end zone. Brown took a handoff 49 yards for a touchdown last week against the Saints.

He’s averaging 19.3 yards per catch, second among qualifying receivers behind only Mike Williams (20.5) of the Chargers.

“He continues to just work technique and be strong with the football,” Titans coach Mike Vrabel said. “I know this is a fast and a violent and big game. I think A.J.’s done a good job playing through contact and catching the ball, being strong with the catch.”

The Saints used Pro Bowl cornerback Marshon Lattimore to slow Brown down last week, and the rookie finished with only one catch for 34 yards with 2:04 left in the 38-28 loss.

“You go against a high, powerful guy like that it makes you key in ... kind of re-humbles you a bit,” Brown said. “I really enjoy myself going against a guy like that because you don’t lose, you always learn. So I’m going to take everything I can from that matchup.”

“He’s continued to step up, and that’s been huge for us.”