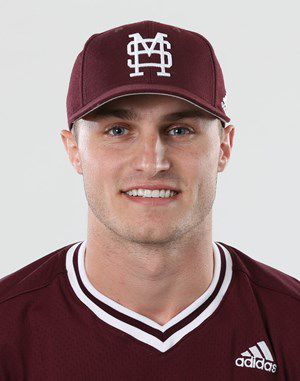 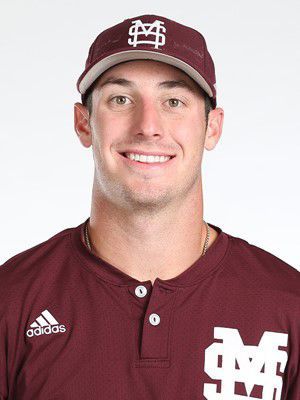 Mangum led the league in hitting with a .408 batting average as a freshman and later became the SEC’s all-time hits leader with 383.

Rooker is only the second triple crown winner in conference history. The slugger batted .387 with 23 home runs and 82 RBIs as a junior in 2017.