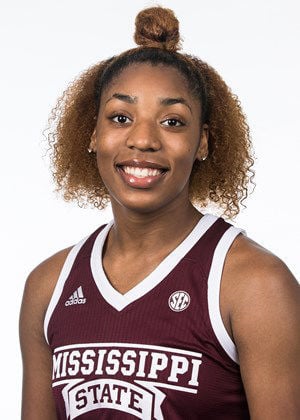 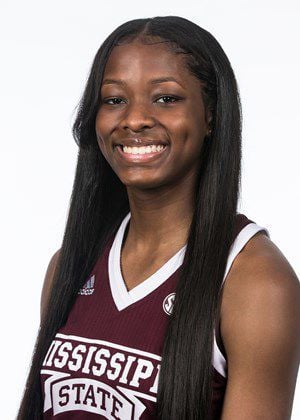 Jessika Carter and Rickea Jackson of Mississippi State were each selected as All-American honorable mentions by the Women’s Basketball Coaches Association on Thursday.

Carter, a 6-foot-4 sophomore from Waverly Hall, Georgia, led the Bulldogs with 8.7 rebounds and 1.8 blocks per game and totaled 11 double-doubles. She was also second on the team in scoring at 13 points and topped the Southeastern Conference shooting 65 percent from the field.

It is the fifth straight season that MSU has had players picked as WBCA All-American honorable mentions. Victoria Vivians (2018) and Teaira McCowan (2018-19) were named WBCA first team All-Americans during that span.

Here are the 2020 WBCA NCAA Division I Coaches’ All-Americans: