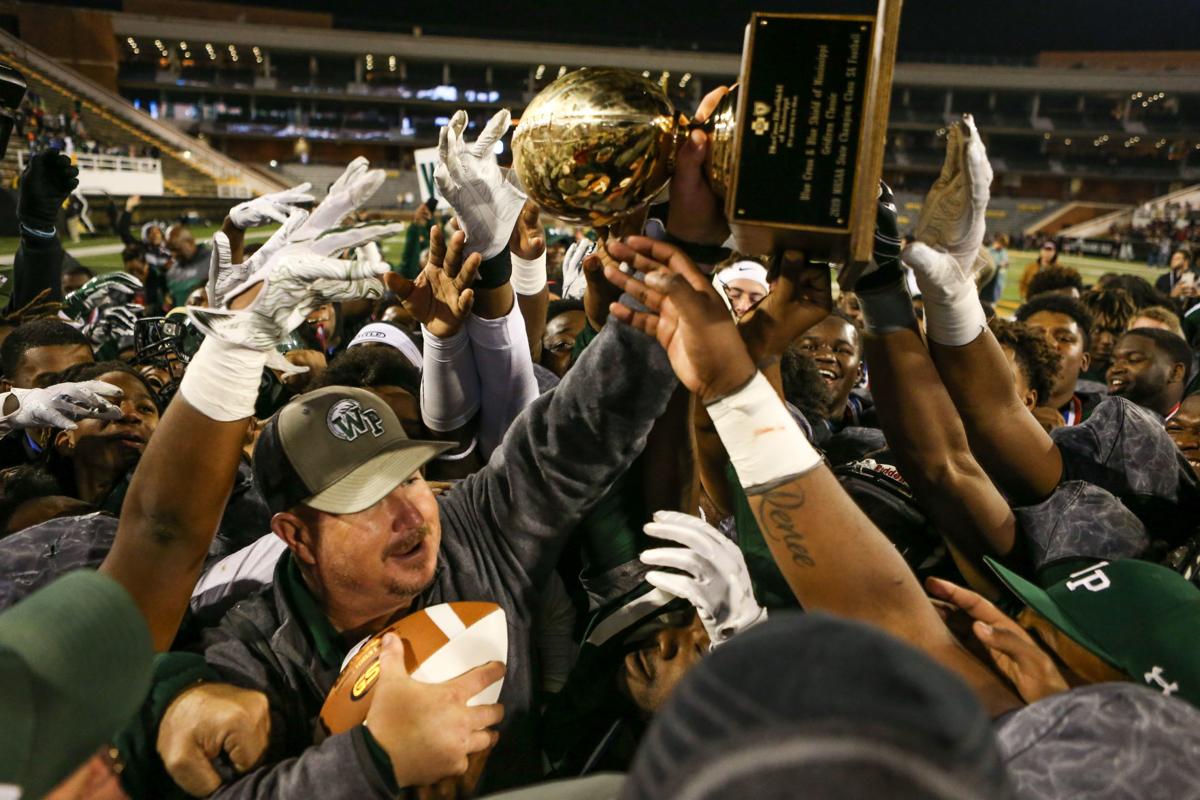 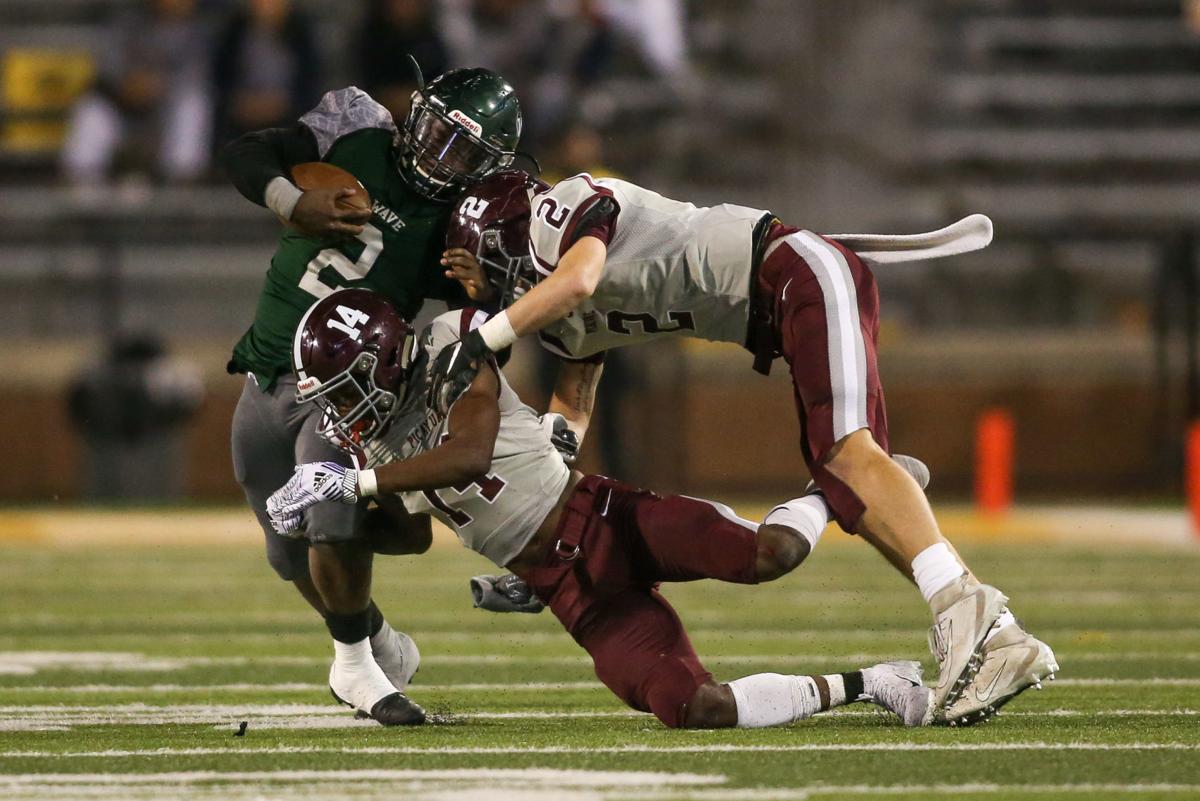 Only West Point, South Panola and Bassfield have won four titles in a row.

Picayune (14-1), led by the nation’s second leading rusher in Cameron Thomas, entered the game with the highest scoring offense in the state of Mississippi and was rushing for an average of 434 yards per game.

West Point held the Maroon Tide to only 197 yards on 36 carries, a season low in yards and points.

“He hadn’t run against the wave yet,” Brandon Harris said. “The Wave is going to shut everything down. That’s what we do.”

The Maroon Tide opened the game with 13 rushing attempts on its opening drive and went up 7-0 on a 9-yard touchdown by Thomas.

The PAT was missed and West Point led 21-20 at halftime.

“We told them to not panic and the kids were saying the same thing,” Chambless said about the halftime speech. “We just didn’t want to panic right there.”

There was no panicking.

To open the second half, West Point drove straight down the field and scored on a Harris 2-yard touchdown. After forcing a punt, Alex Harper made it a two possession game, 31-20, with a 24-yard field goal.

Picayune scored a long touchdown on the ensuing possession, but the Green Wave iced the game with a touchdown run with 3:54 left in the game and forced a turnover on downs.

Turning Point: After Picayune cut the lead to 31-26 with 5:55 left to go, Harris hit Anderson for a 57-yard pick up that set up the game-clinching touchdown run by Kelvionte Gibbs.

Talking Point: “Me and Brandon together are unstoppable. Nobody can stop me and Brandon,” Cannon said.

Recruiting Ticker, Jan. 23: A few young QBs on the Huskers' radar screen for 2021, beyond