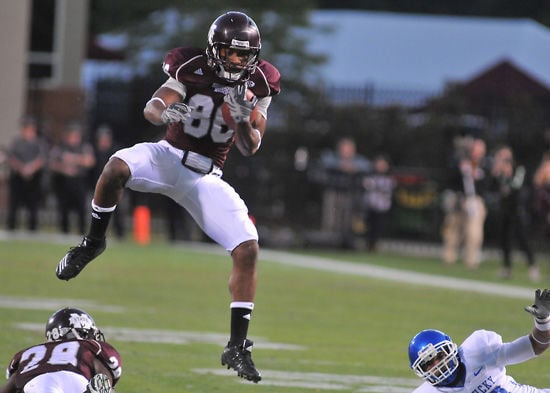 Michael Carr was a standout athlete at West Point who went on to play wide receiver at Mississippi State and Delta State. 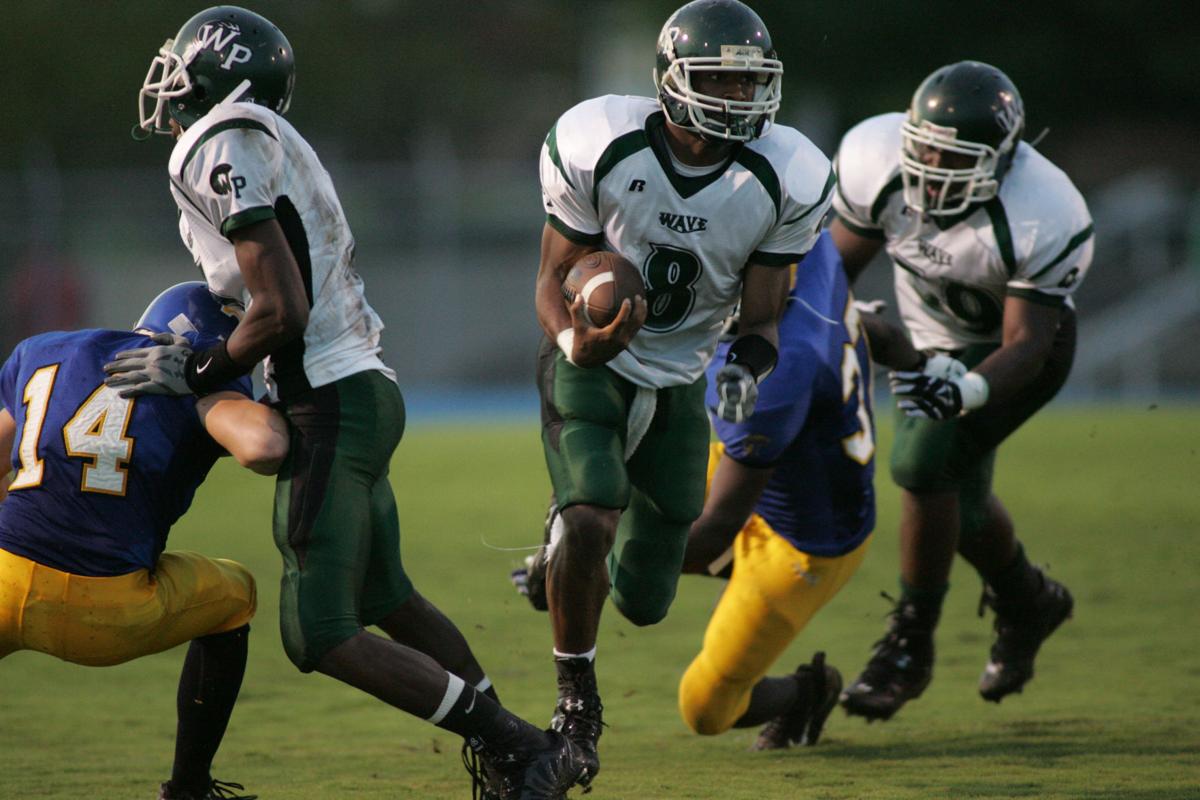 West Point’s Michael Carr started for the Green Wave as a freshman and always had a nose for the football.

Michael Carr was a standout athlete at West Point who went on to play wide receiver at Mississippi State and Delta State.

West Point’s Michael Carr started for the Green Wave as a freshman and always had a nose for the football.

Recently, the Daily Journal’s sports writers were reflecting on the best athletes they ever saw in person – regardless of the level of competition or location. For the next few Sundays, we’ll publish some of those reflections.

The best athlete I’ve seen to date is someone I had the chance to cover on multiple levels.

My first job out of college in 2006 took me to West Point where I worked as a sports editor. It was then that I was introduced to a talented football player named Michael Carr who was already starting at cornerback for the Green Wave as a freshman.

If you’ve followed football in this neck of the woods, you know that it’s rare to see a freshman starting for a program as established as West Point is. That just speaks to the talent that Carr had. He was an interception machine that year, which later led to his transition to wide receiver.

During his senior season for the Green Wave, Carr caught 38 passes for 832 yards and 16 touchdowns. He had four catches for 128 yards including a 64-yard TD catch and a 78-yard punt return for a score in the 5A state championship game in 2009.

It might be difficult to believe but football may not have been Carr’s best sport. He was also an incredible basketball player and could play every position on the court and did even though he was only 6-foot-1.

I can’t count how many games had to be stopped due to one of his dunks that brought fans out of the stands an onto the court. He didn’t play hoops his senior year at West Point in an effort to focus on his grades so he would be academically eligible to play football in college.

Carr was one of the first players to commit to Dan Mullen at Mississippi State and played right away as a true freshman. He appeared in 17 games in two years for the Bulldogs with 11 catches for 164 yards and one touchdown (a 31-yarder vs. Michigan in the Gator Bowl). He also rushed five times for 47 yards, returned three kickoffs for 49 yards, made three special teams tackles and forced a fumble.

Carr left MSU during the 2011 season but briefly returned to the Bulldogs in the spring of 2013. He would, however, finish his football career at Delta State in 2015-17, making 14 catches for 107 yards.

Carr’s football career may have fizzled in college, but I have yet to see anyone else excel the way he did in multiple sports for four years in high school.