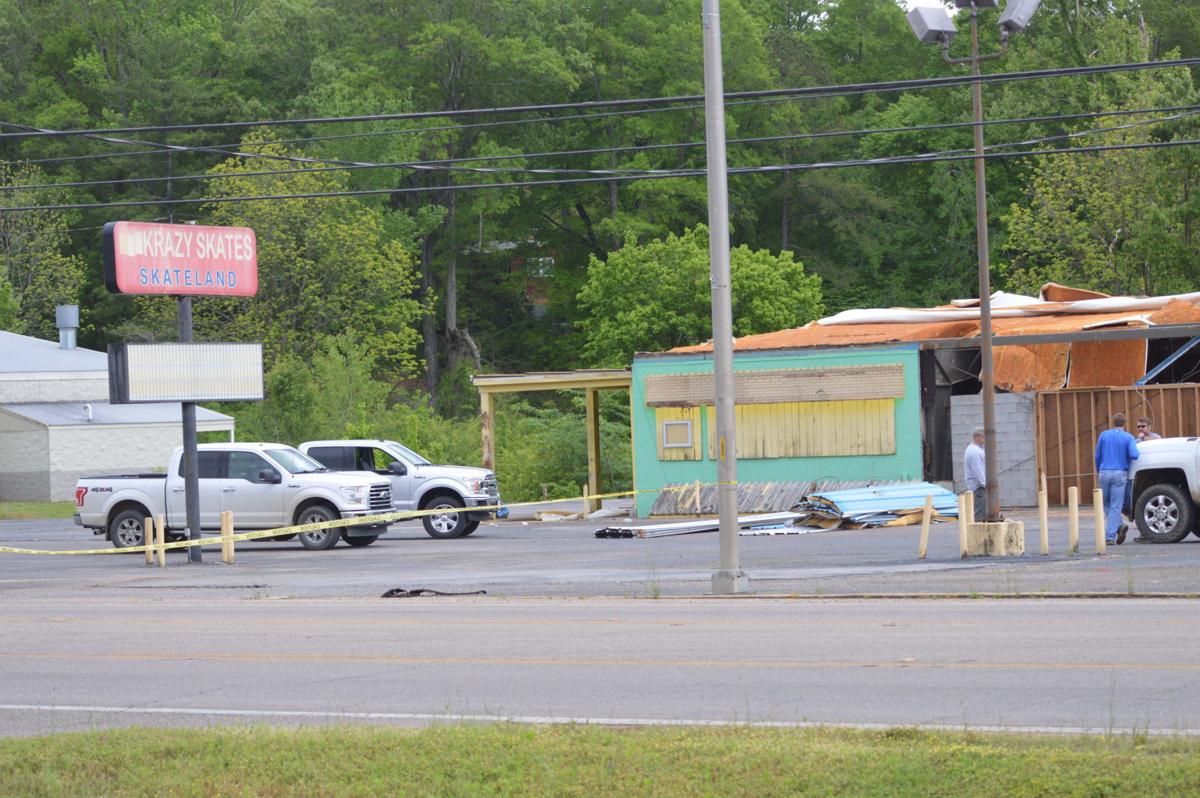 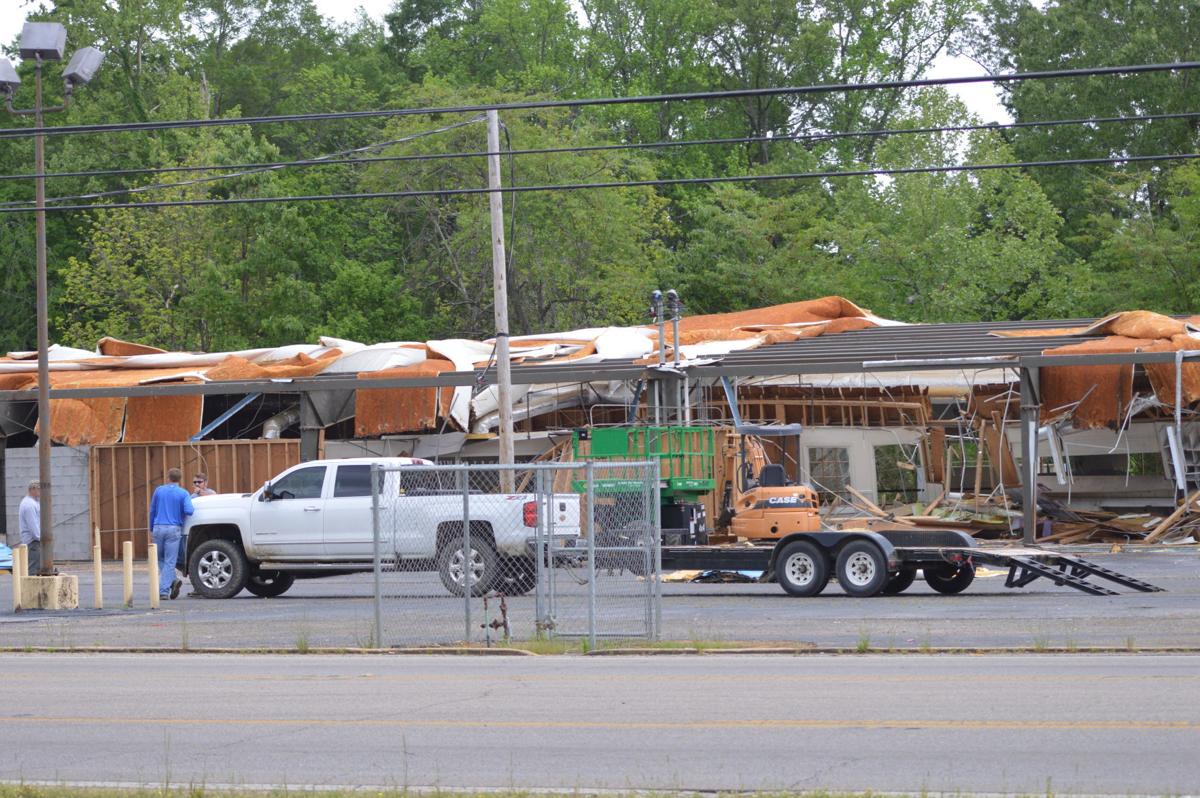 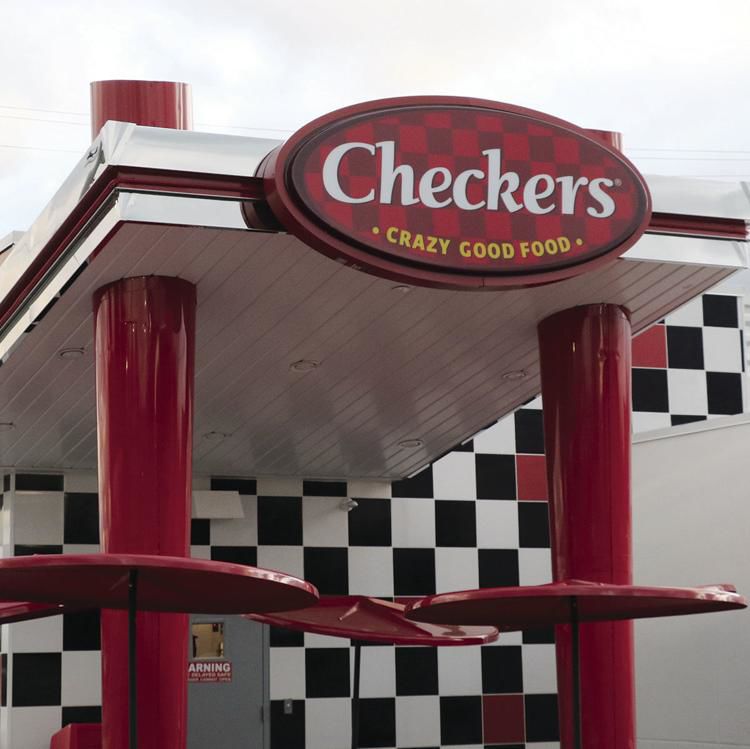 RIPLEY • An iconic landmark that brought joy to many youngsters in the 80s and 90s is no more. The Krazy Skates building is being demolished this week.

The venue, located on City Ave. South, has not been used as a skating rink in several years. The lot will become the home of future developments in Ripley.

Mayor Chris Marsalis said one of those developments will be Checkers Drive In. "Checkers is going to build where the fireworks stand sits during firework season," said Marsalis.

Sedrick Turner, who owns the Checkers Drive-In located on South Gloster Street in Tupelo, told the Pontotoc Progress recently of his plans to build in Ripley.

“Pontotoc’s Checkers is going to be completed first and then we’re planning on locating in Ripley and then in New Albany," said Turner.