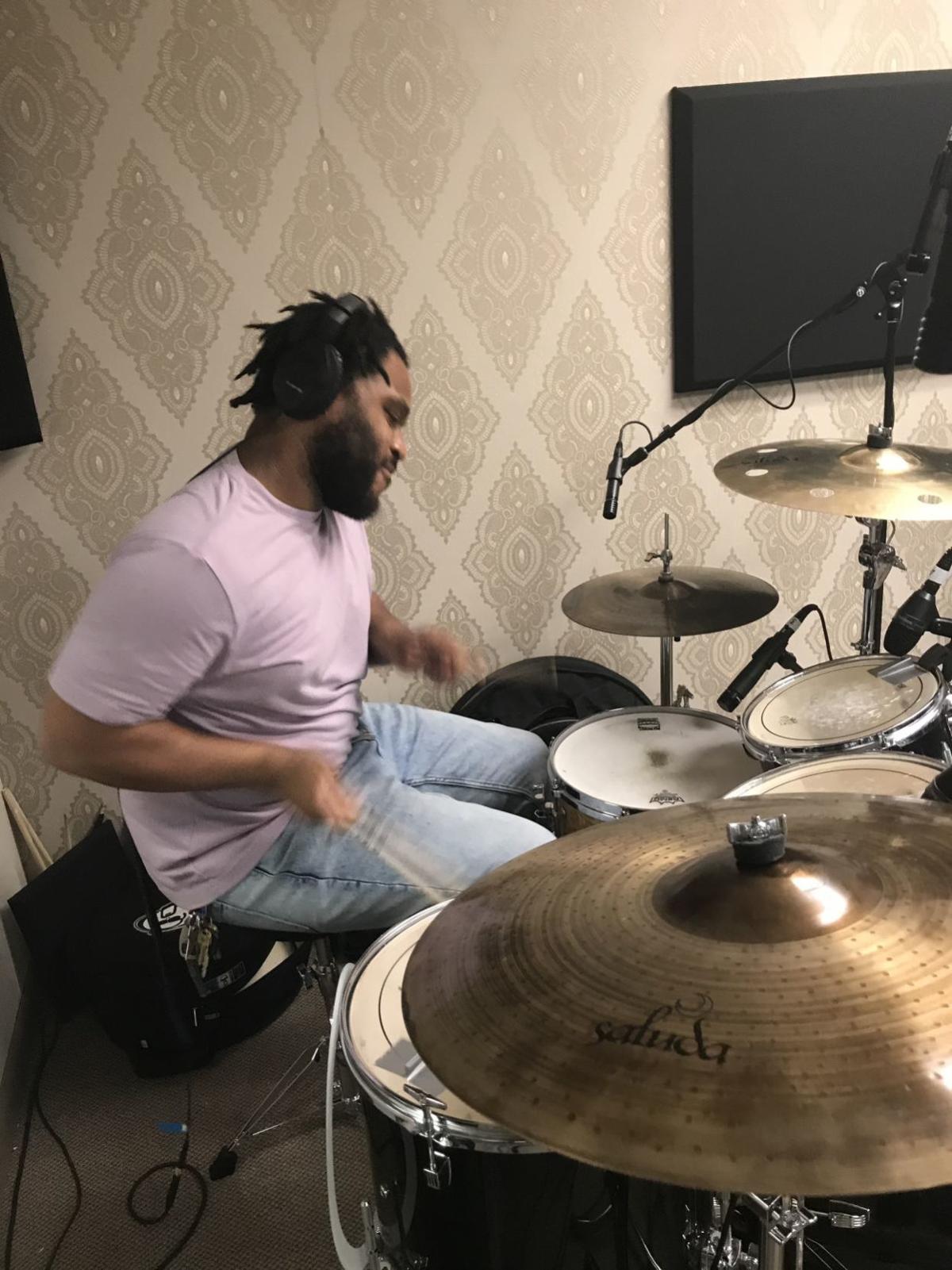 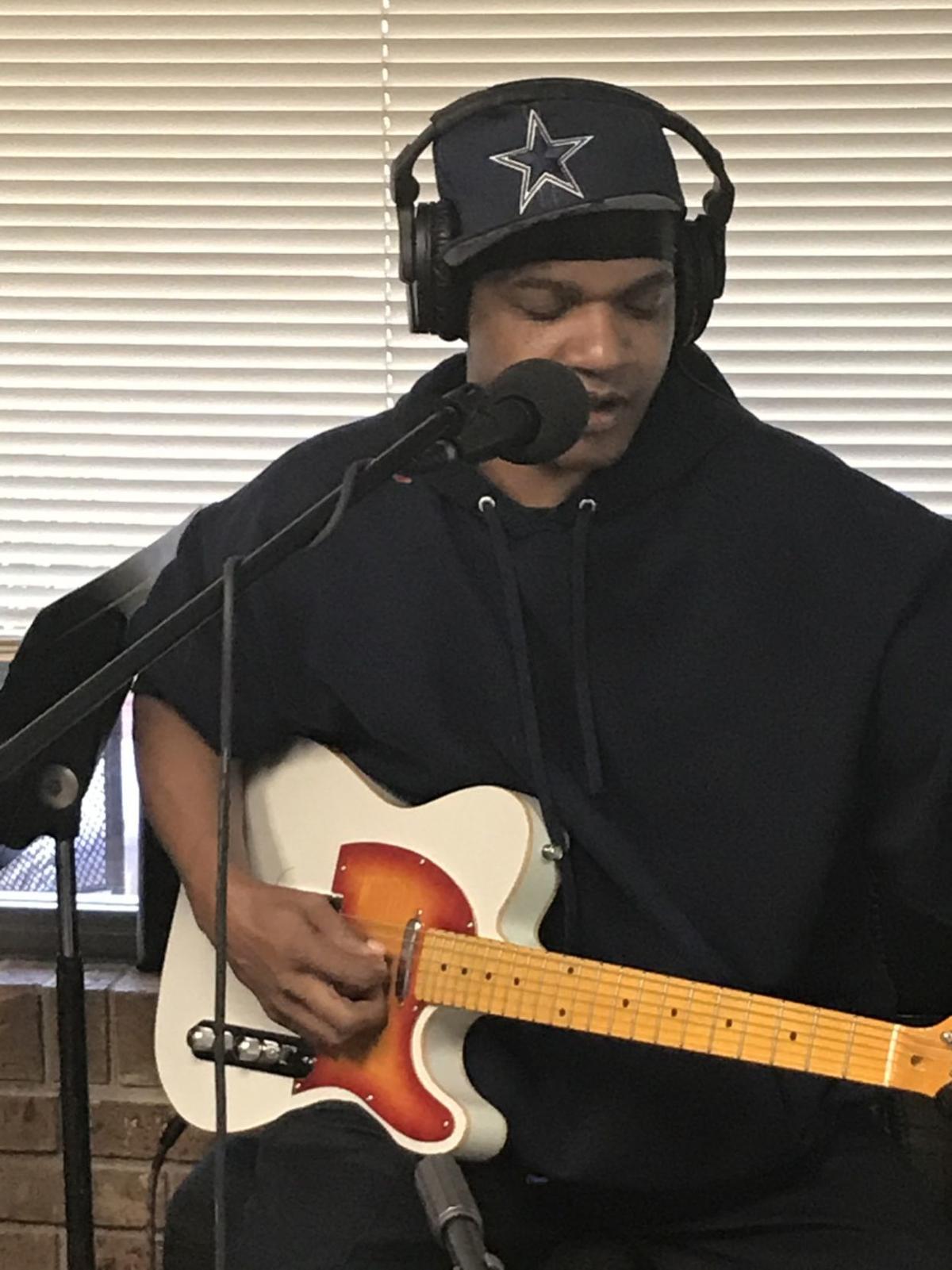 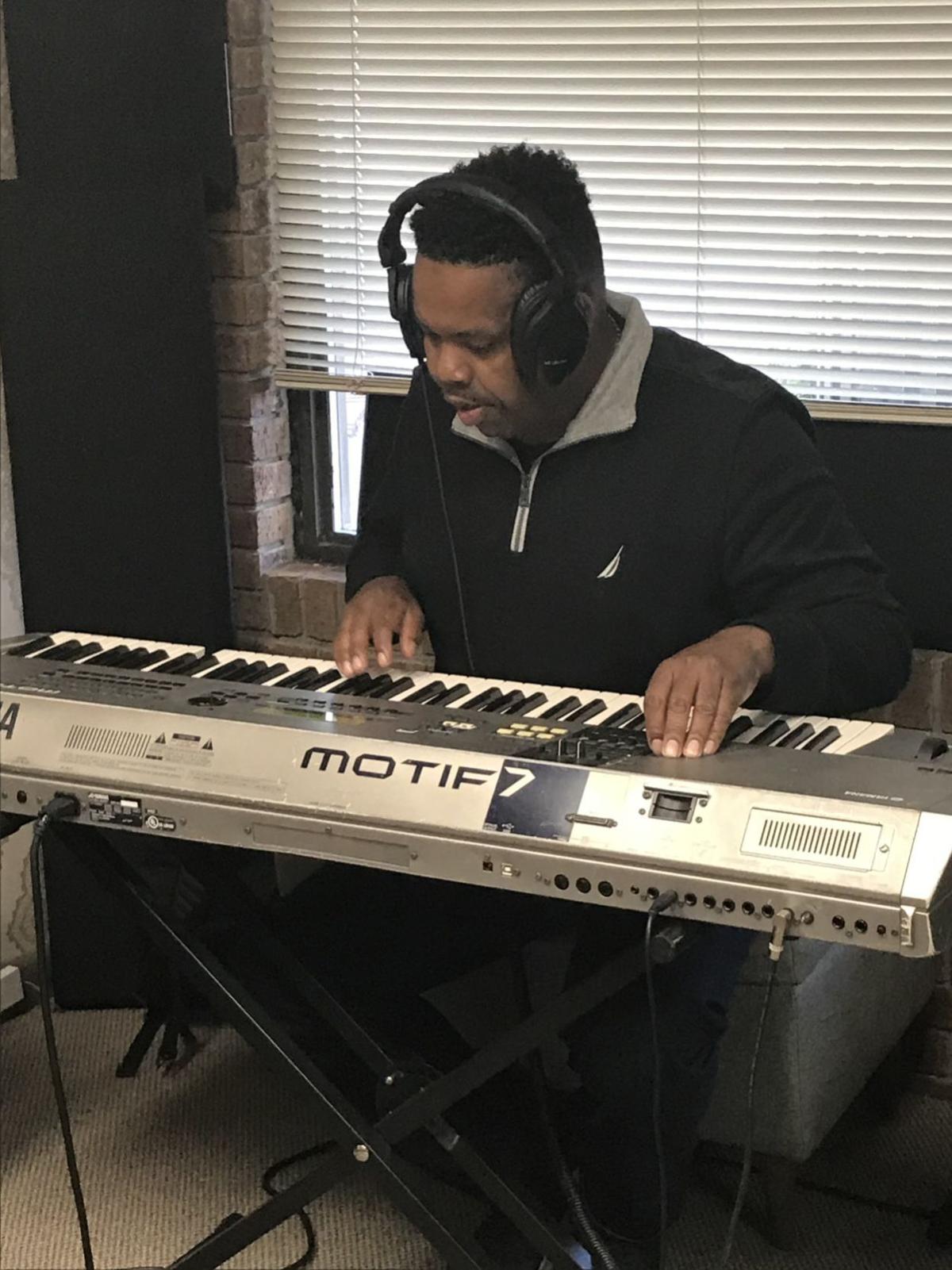 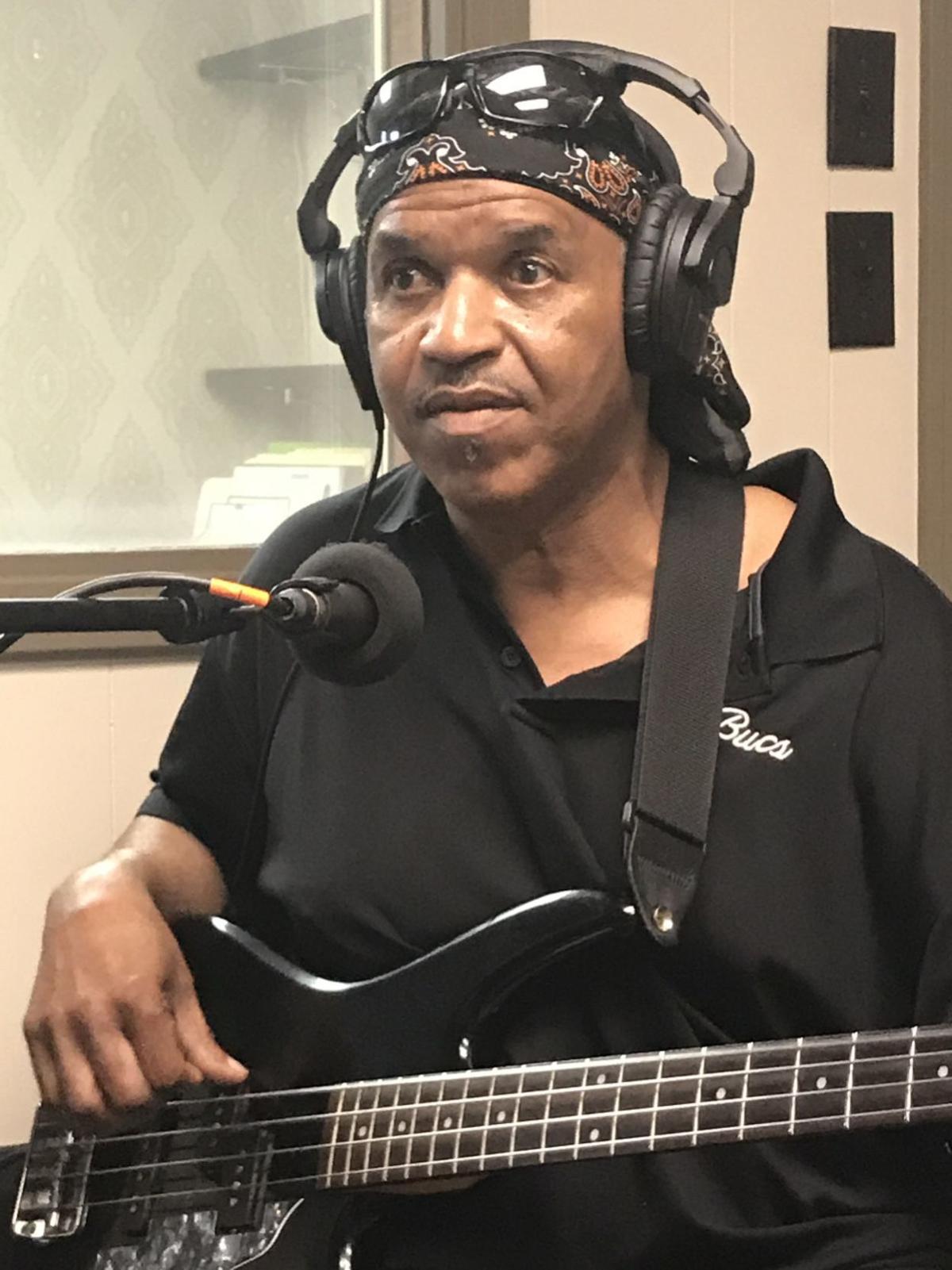 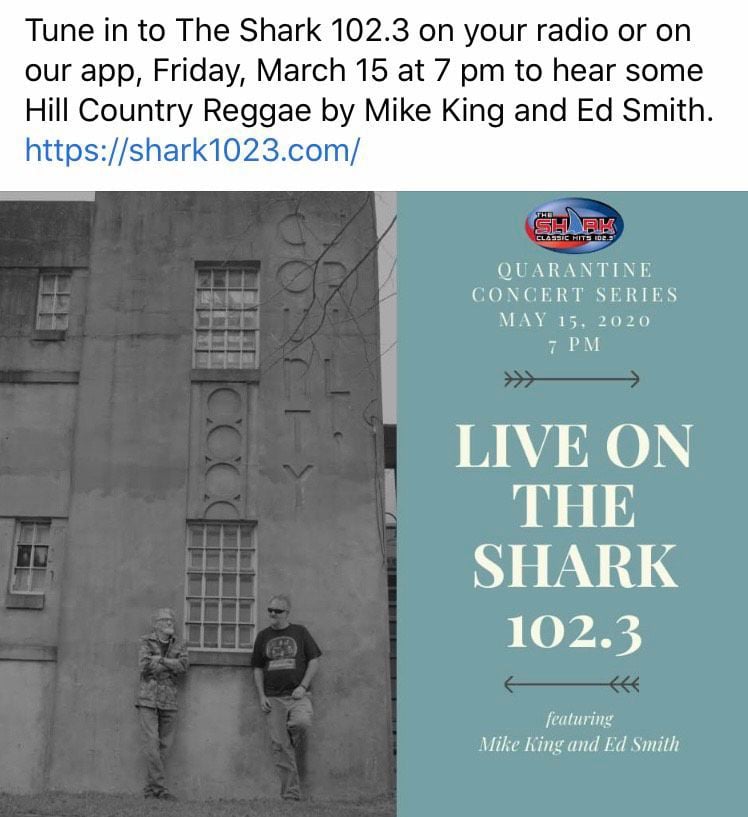 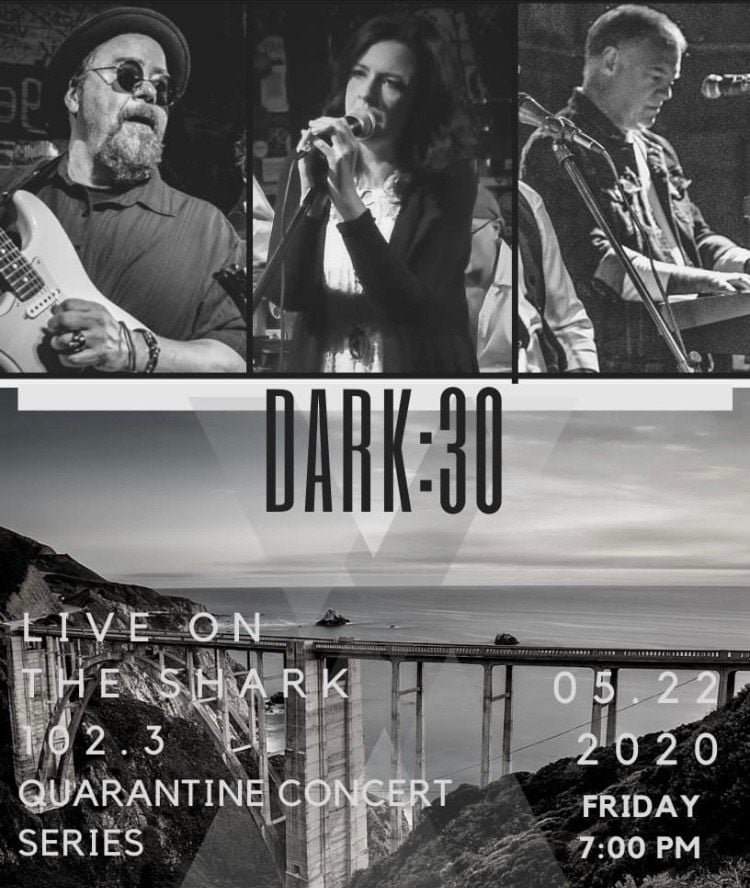 RIPLEY • The Shark 102.3 FM has found a way to give local musicians a chance to play live during quarantine and let people listen for free from the comfort of their homes.

“We know that all of the musicians are just sitting around with no gigs to play because everything has canceled,” said station co-owner Melinda Marsalis on why how the concert series started.  “Garry Burnside has been recording in our studio for a few months. We have been wanting to try putting live music from our studio to either the Shark or Kudzu. So we just decided to give it a try two weeks ago.”

The first concert was on April 24 and the series continued last Friday night with Hill Country Blues. The station has different musicians lined up to perform each Friday until June 5.

“The technicals worked great, so we decided to try it again,” continued Marsalis. “We went in search of bands who wanted to play. Garry graciously has played for three weeks now while we got other bands lined up. It was never our intention to do it forever, but if we find talent that wants exposure, we are willing to extend.”

The bands are playing free of charge and Marsalis said the station doesn’t have a sponsor because “this is all so new and organic.” She said the bands appreciate the live exposure.

Listeners can tune in to 102.3 FM to hear the concert series, or listen from the website (shark1023.com) or on the mobile app. Through the app, people can listen to Shark and Kudzu anywhere.

“My two brothers in Oregon and Northern Ireland both listen to Kudzu. We do know that people from around the world have downloaded the app to listen to Garry. I’m not sure how many are listening locally. We have gotten lots of nice feedback about how people were enjoying having the live music to look forward to,” said Marsalis.

Marsalis said their whole intention in creating a studio was to give regional musicians a recording outlet that was simple and not expensive.

“We have a lot to learn but this series will hopefully raise awareness that we are here and help us start to understand the studio needs of different types of musicians.”

Upcoming quarantine concerts are as follows: