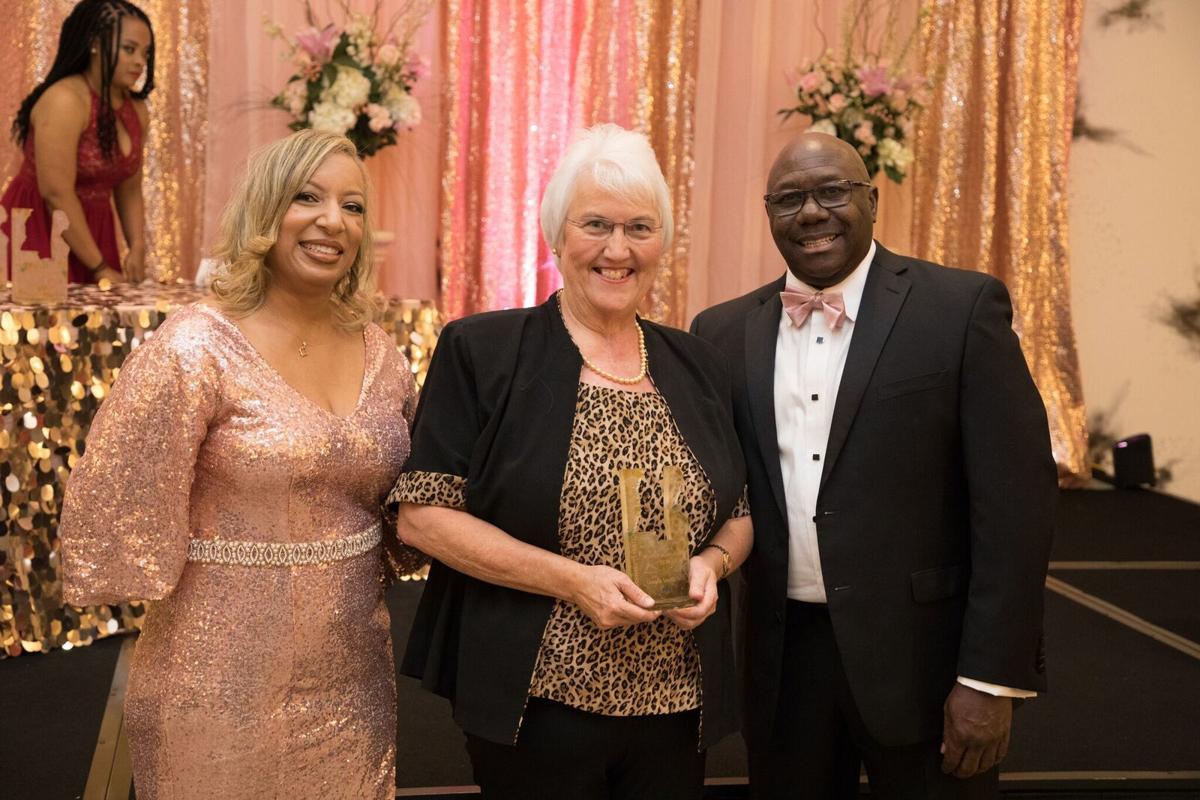 Dr. South, center, is pictured with the award she received at the Women in Medicine Gala held Aug. 15. 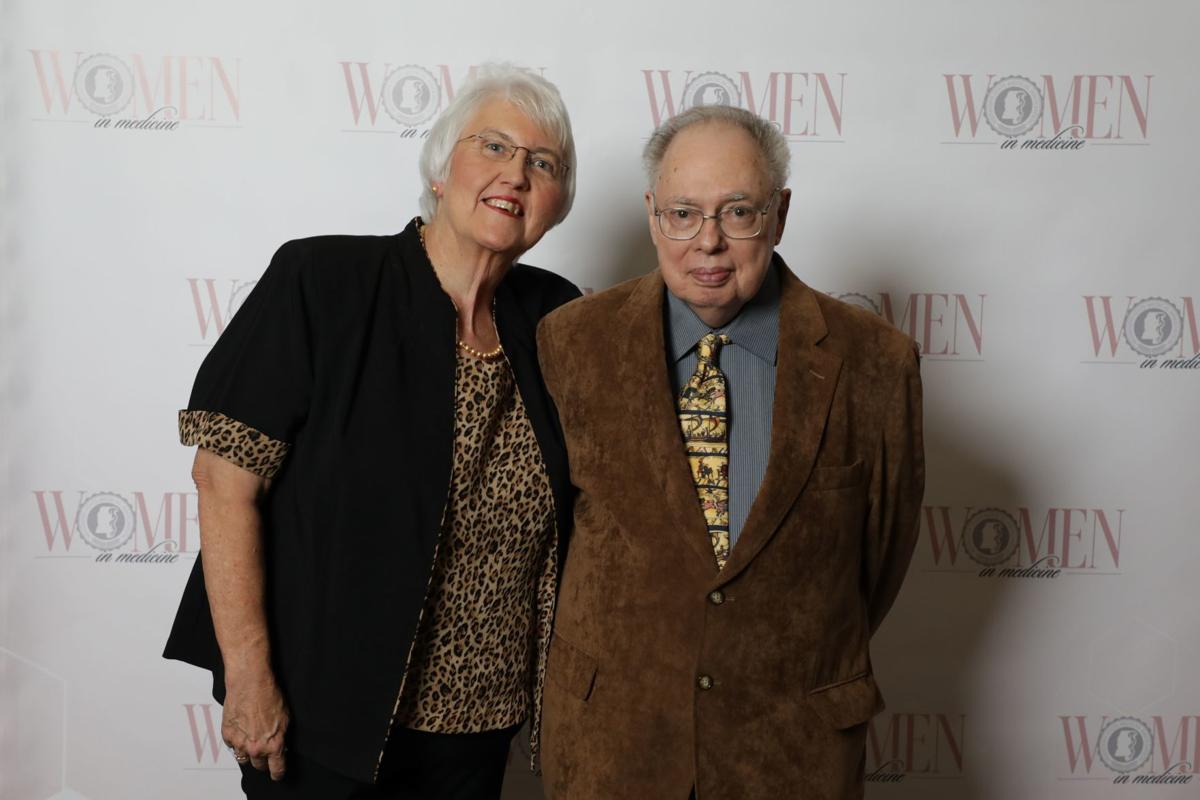 Dr. South, center, is pictured with the award she received at the Women in Medicine Gala held Aug. 15.

JACKSON • Dr. Dwalia South was honored recently for her contribution to the medical field at the first Women in Medicine Awards Gala held in Jackson on Thursday, Aug. 15.

The formal event, which was held during the 151st Annual Mississippi State Medical Association’s meeting, recognized the significant contributions women physicians have made to ensure the health of Mississippians.

Dr. South was honored for being the first women elected Mississippi State Medical Association Board of Trustees Vice Chair and for her service as BOT Chair. She is also the only woman to receive the Mississippi Academy of Family Physicians Family Physician of the Year honor in 2003.

“I believe medicine is a calling in one’s life, and I don’t think we can ever be truly happy or fulfilled unless we recognize and heed that call,” said Dr. South on why she became a physician.

“I was inspired by the first woman physician I ever knew, and who was our longtime family physician, Dr. Jessie Mauney of Blue Mountain  (1893-1985). Then in actual practice, I was guided by Dr. Tommy Thompson Simpson who allowed me to shadow him while in medical school and helped me get my feet on the ground in my first practice at the Ripley Medical Clinic. Dr. William Gray (1920-1985), the only doctor in the entire county of Benton, actually took the time to write to me letters and encourage me when I was homesick and despondent as a student.”

Recently, Dr. South got the chance to mentor a young up-and-coming women physician herself, Dr. Britney Doss Williams, an African-American physician from Pontotoc and a Blue Mountain College pre-med student and UMC grad, who is now a pediatric resident at LeBonheur Medical Center in Memphis. “This was and is such a privilege to have been a mentor to this talented young doctor!” said South. “I am hoping she will come back this way to work.”

Dr. South considers her greatest accomplishment rearing two fine young men,  her sons Jesse and Jack Williams, while maintaining a full-time medical practice. She contributes being able to do this to the help she received from her parents and late spouses Chard Williams and Robert Bitter. Dr. South is currently married to Roger Yancey and has six “excellent” grandchildren.

She is also cancer (a rare parotid malignancy) survivor of 10 years.

Dr. South loves writing and publishes a monthly column “Southernisms” in the Southern Sentinel and Southern Advocate. “With the help of Dr. Luke Lampton, Dr. Scott Anderson, Karen Evers, and Tommy Covington, I was able to publish a book called Una Voce in 2010, (meaning “with one voice”) which was a collection of essays that had been published in the journal of the MSMA over the years. Hopefully there will be another book someday.”

South’s advice to future women in medicine: “This is a simple and terse Dr. Jessie Mauney quote for your medical careers: ‘Never let the almighty dollar become your god.’”

Mississippi State Medical Association is the largest physician organization in Mississippi with almost 5,000 members, representing all specialties. It was formed in 1856. Dr. South was only the third female physician to be elected president of the organization in 2007-2008. There have been no others since. The only other Tippah County doctor to serve as president of the organization was Dr. John Y. Murry, a cousin of Dr. South’s and William Faulkner’s great-grandfather, during the late 1800s.