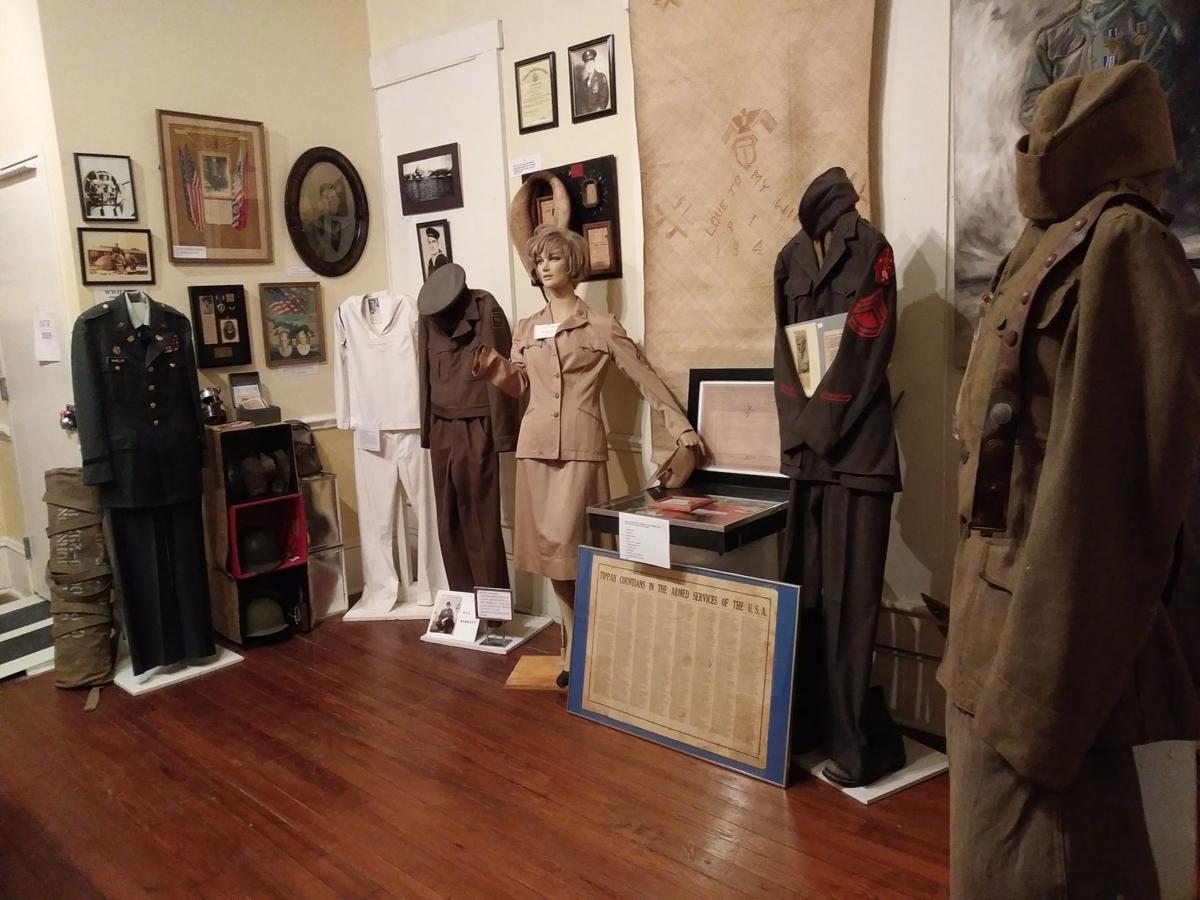 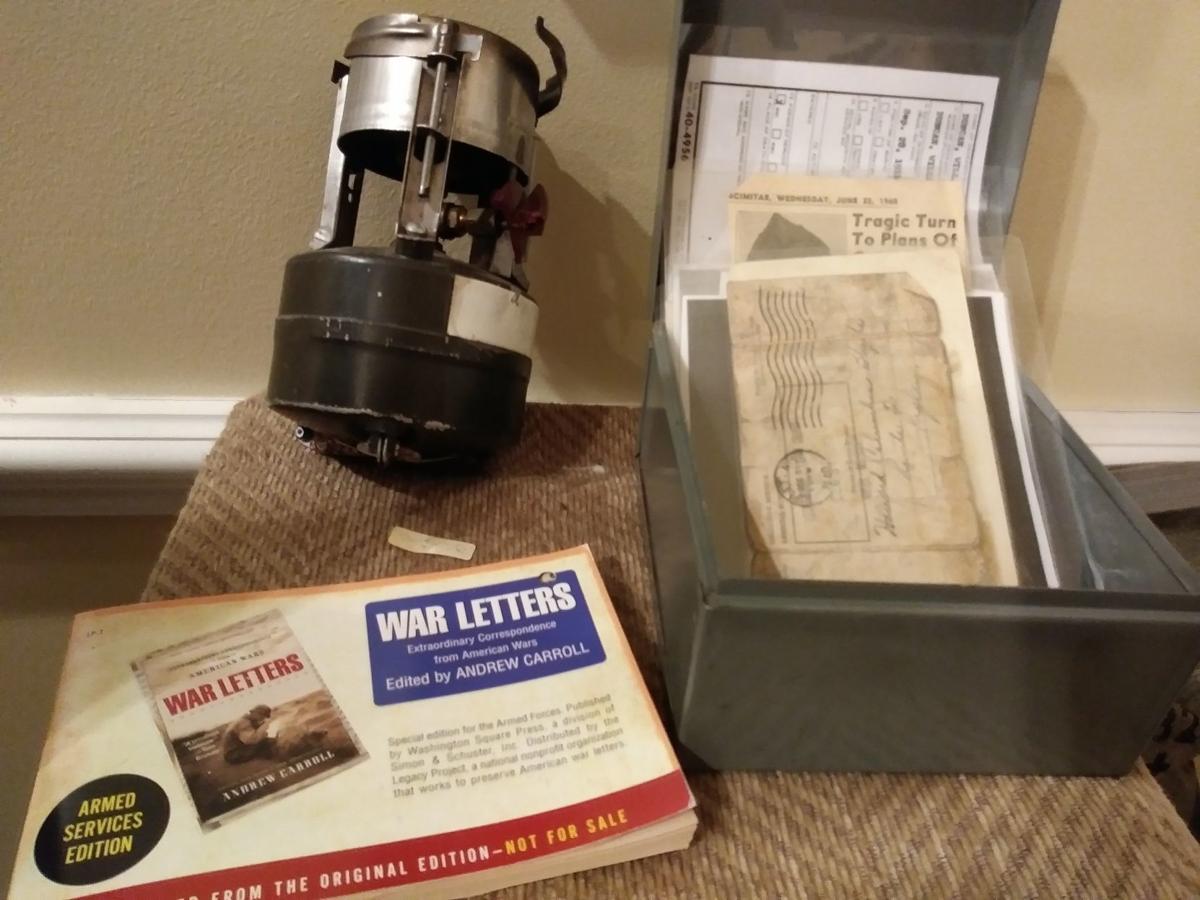 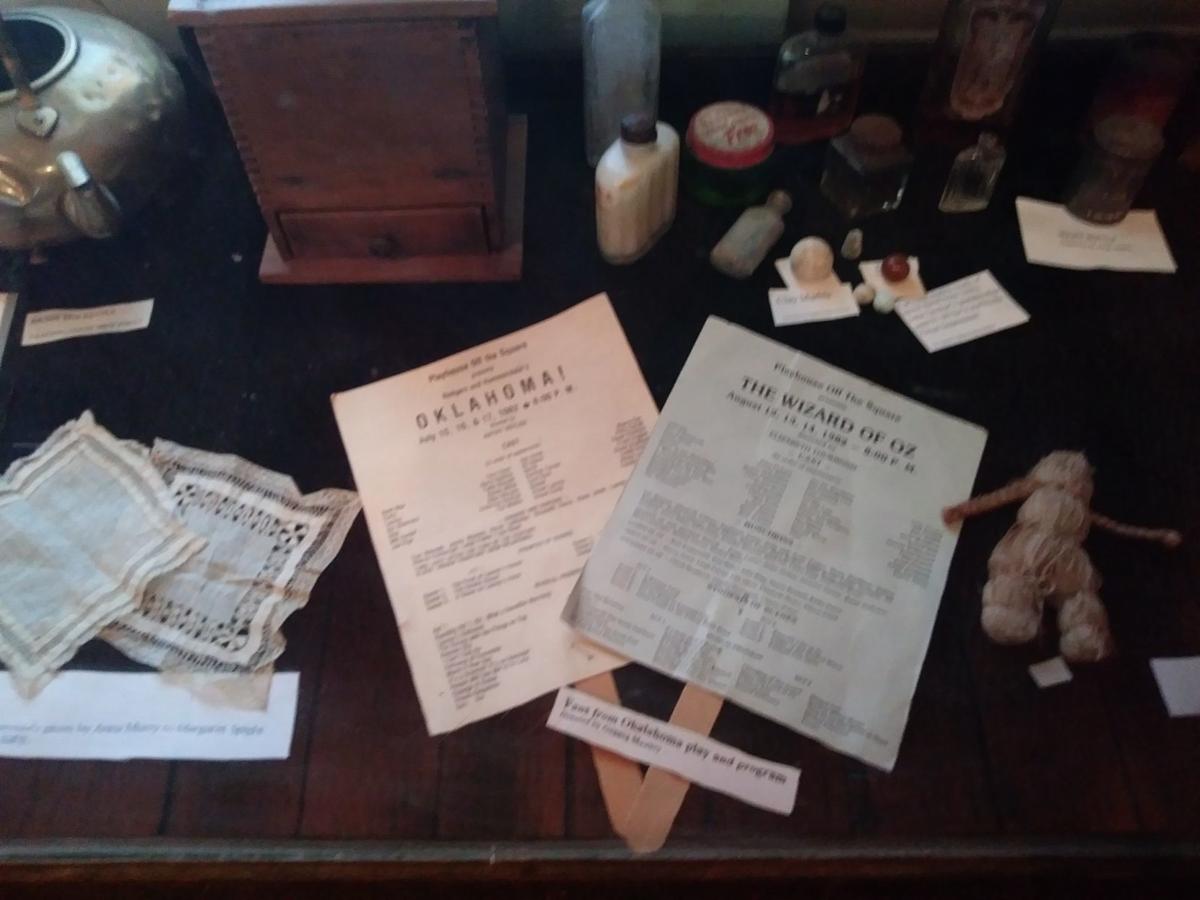 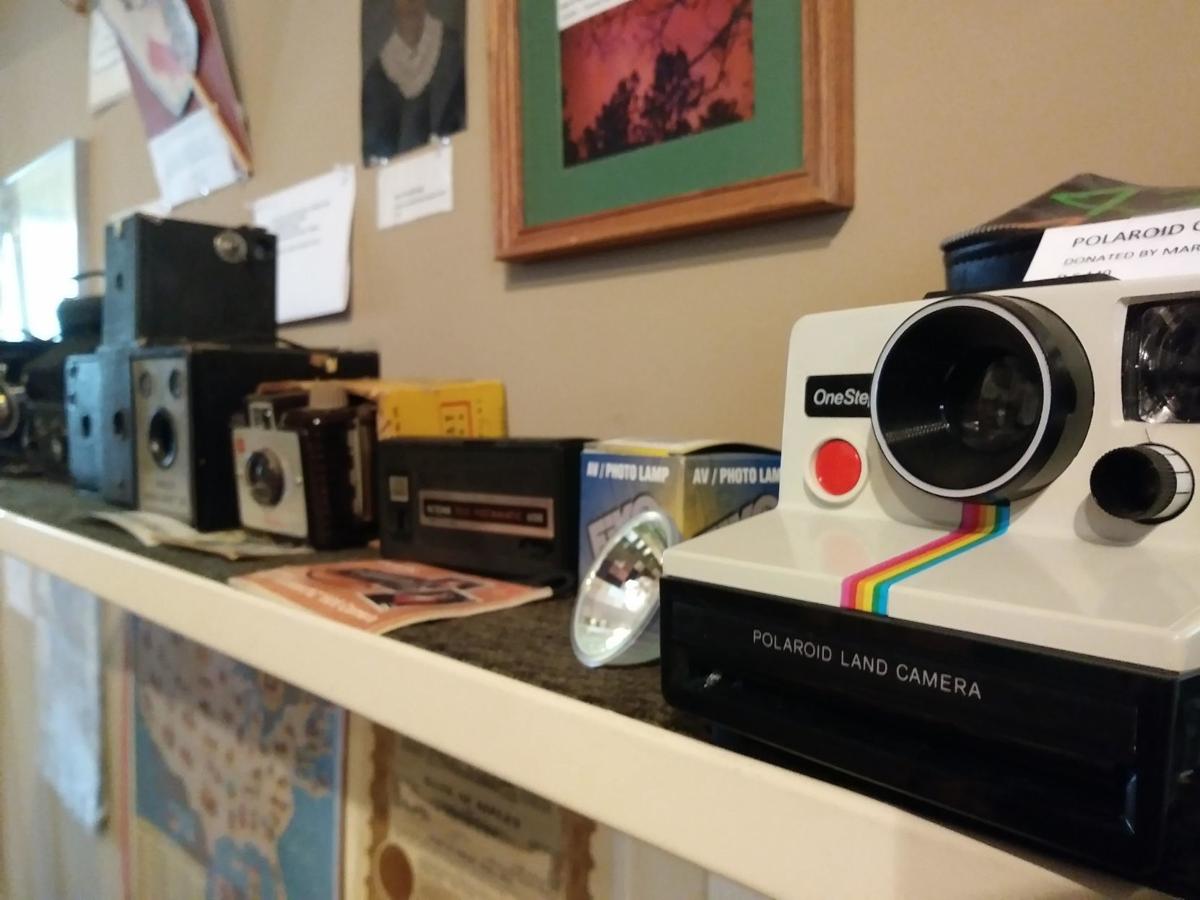 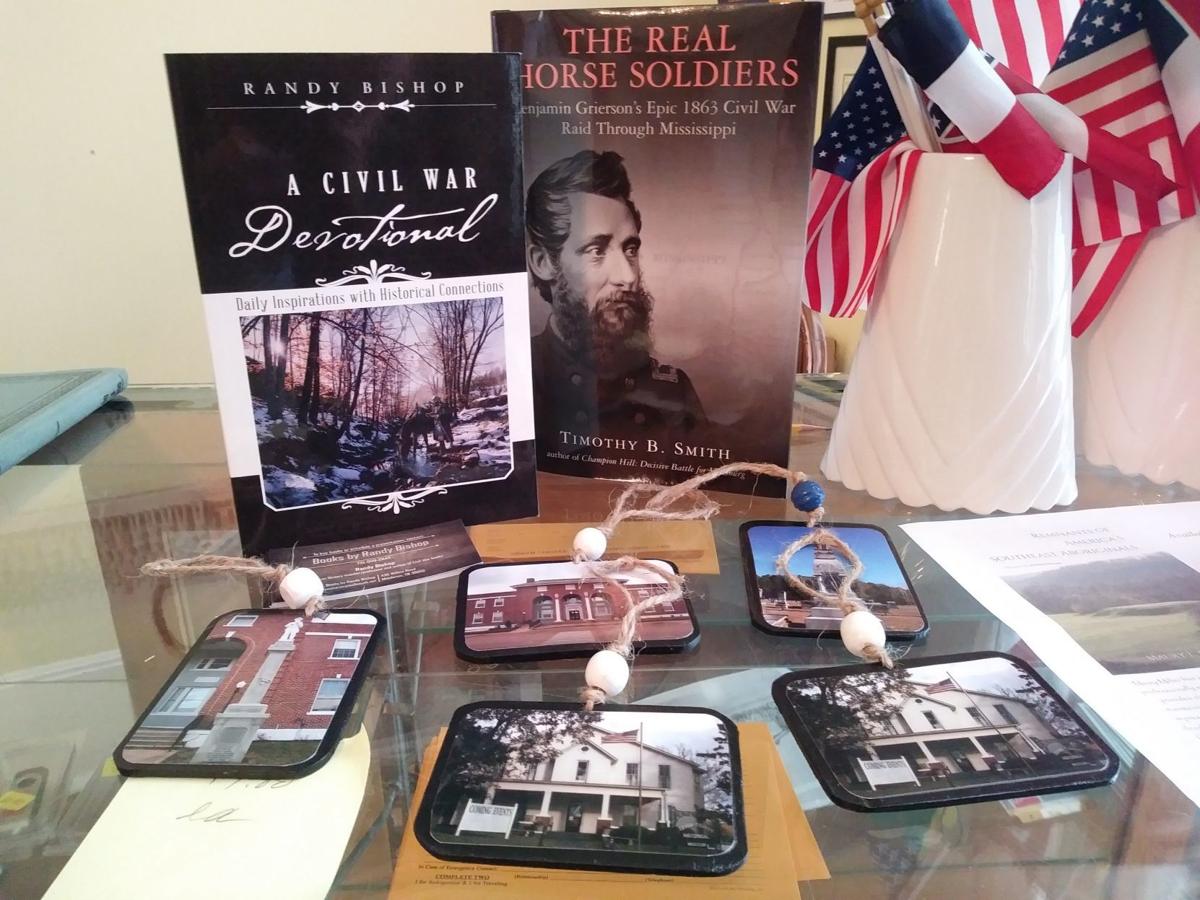 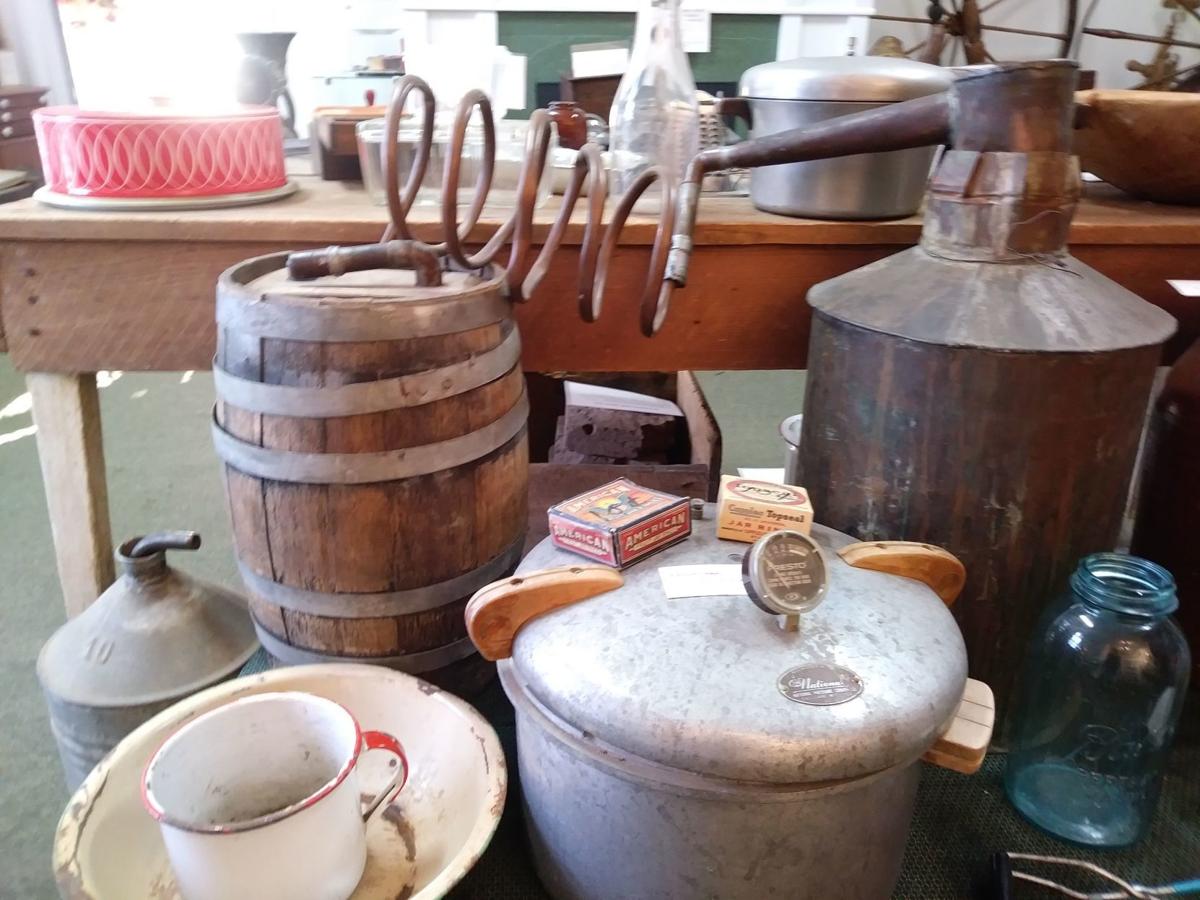 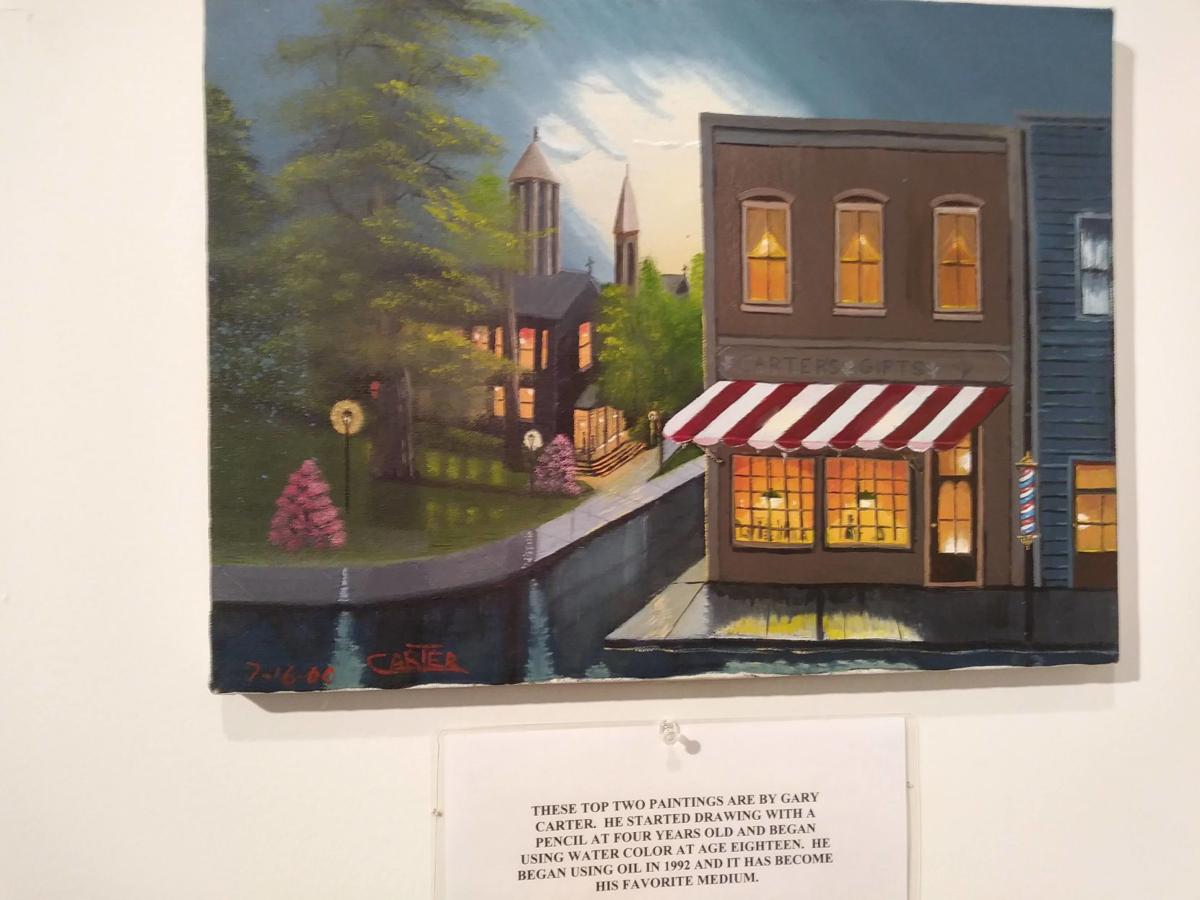 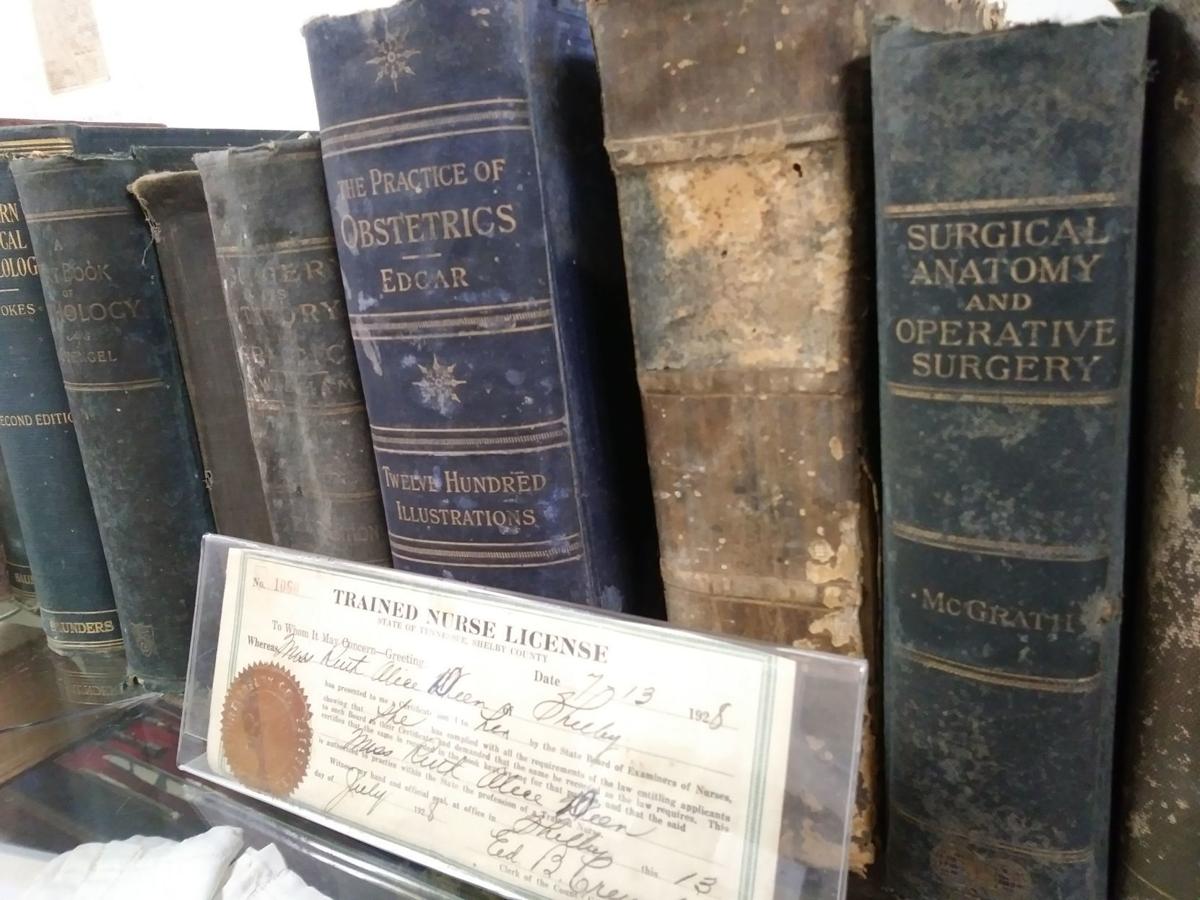 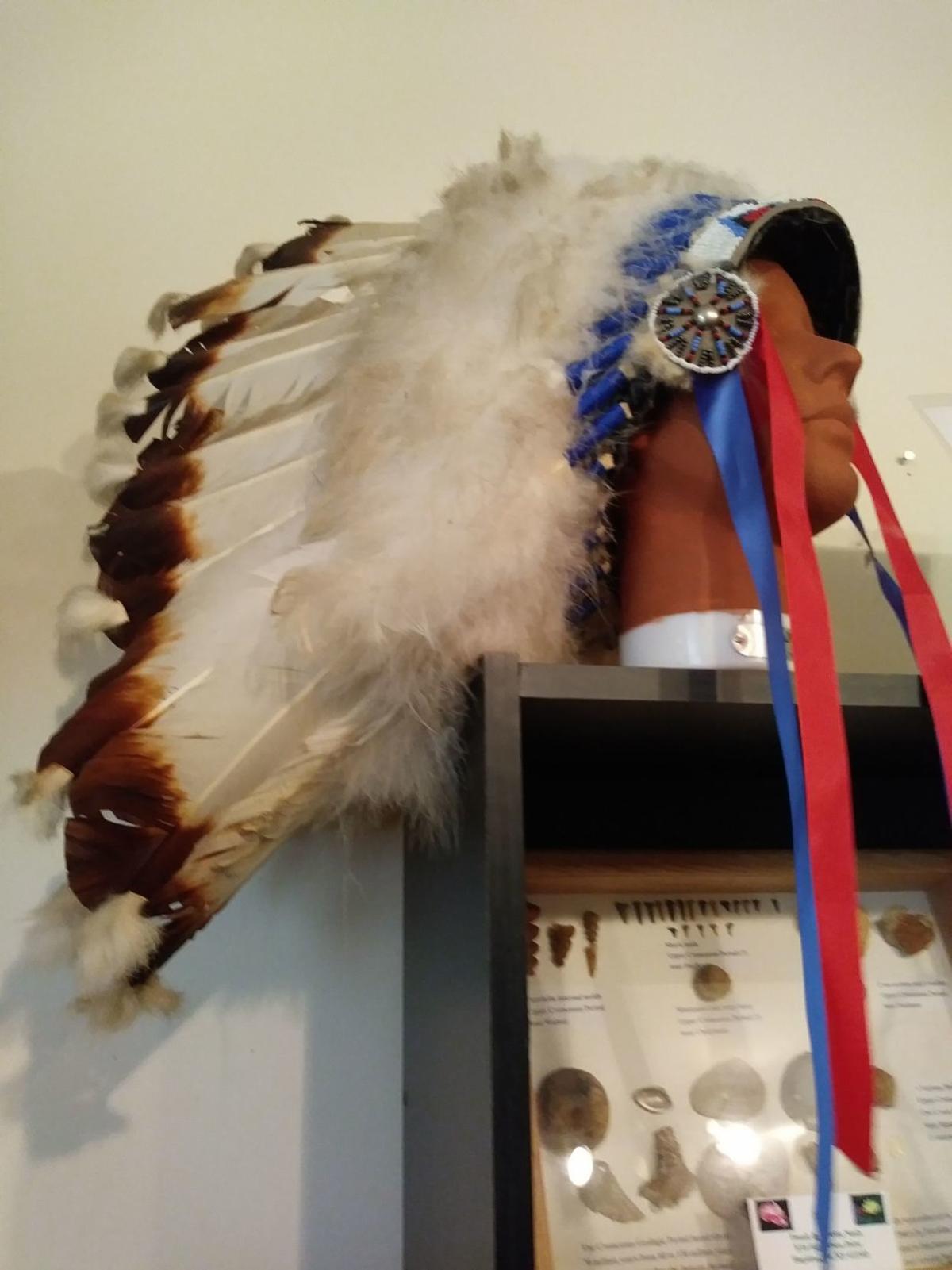 RIPLEY • Now that the weather has turned colder, indoor activities have a special appeal. One great place to visit when it’s chilly outside is the Tippah County Historical Museum in Ripley.

The little white house situated on Siddall Street may not look like much from the outside, but the inside is full of treasure. It’s a maze from one room to the next, each one containing just as many fascinating historical artifacts as the last. Every room has a central theme: war, pioneers, medicine, Native Americans, art, and school, to name just a few. Curator Anita Decker and hostess Jo Ann Yale know the stories behind every item and are thrilled to share them with everyone who comes through.

As it turns out, even the house has a story behind it. It was built by W.W. Robinson, the man who saved Tippah County’s records during the Civil War. When he heard that the Union Army was approaching, he took all the records from the courthouse and sent them to Dumas for safekeeping. Some say he buried them in the graveyard so it would look like just another grave, while others say he buried them under the floor of his cotton gin. He pulled up the floor and buried them in the dirt beneath, so even if the gin was burned, the papers would be safe, and no one would think to look for papers there. Either way, the papers were saved, and Tippah is one of the few counties in Mississippi that still has all the old records, including the original land grants.

The war room honors all the men and women from Tippah County who have fought in this country’s battles. Uniforms from World War I to Operation Desert Storm are on display, and pictures and biographical notes around the room tell the stories of those who fought (and sometimes died). Letters, maps, and bayonets and bullets make the different time periods come alive.

The pioneer room holds artifacts that would have been used in the pioneer days of Mississippi. One is a model of the first laptop – a wooden desk used for writing letters while travelling. As the note says, this laptop doesn’t require batteries! There is also a moonshine still, spinning wheels, foot warmers, and handmade quilts on display, among many other things.

Each room is like that, full of interesting items packed into every square inch. Decker and Yale both encouraged visitors to allow about three to four hours to go through the whole thing, because just an hour is not sufficient.

Besides being a museum, they also offer help with genealogical research. Even though they don’t have as many records as the archives, Decker said, they still have a lot, and she helps people get started with their research. She also shows them how to keep the papers protected and how to organize them, because genealogy can get overwhelming quickly, especially when you get to the large families of the 1800s! In addition, she has an Ancestry account that she uses when helping with research.

On the first floor, there’s a gift shop with a variety of items for sale. There are books by local authors (including The White Rose of Memphis by William Faulkner’s grandfather, W.C. Falkner), books for Tippah County genealogy, Mississippi-themed ornaments, and gifts for children. Decker emphasized that it’s a great place to get inexpensive stocking stuffers and Christmas gifts for the whole family.

Their hours are Tuesday through Friday, 9 a.m. to noon. Admission is free, but they depend on donations to continue offering this treasure to the public. For questions or more information, contact the museum at (662) 512-0099.