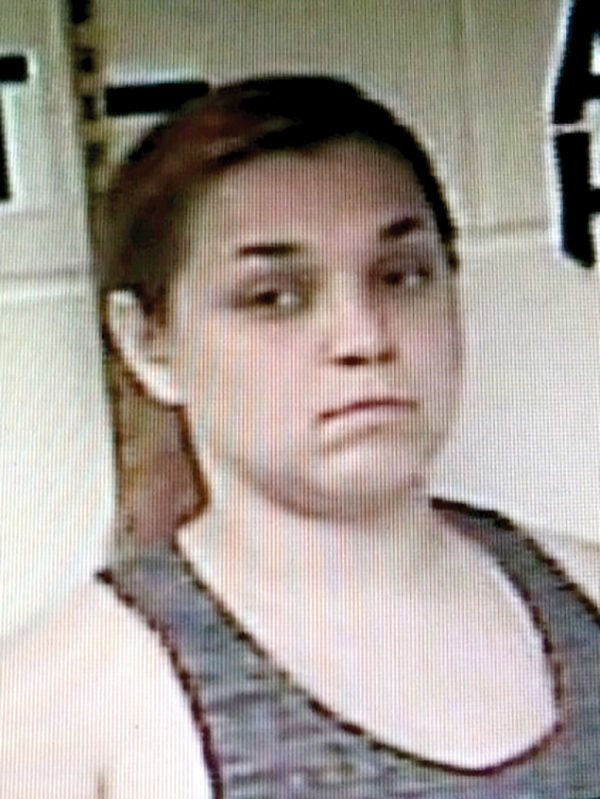 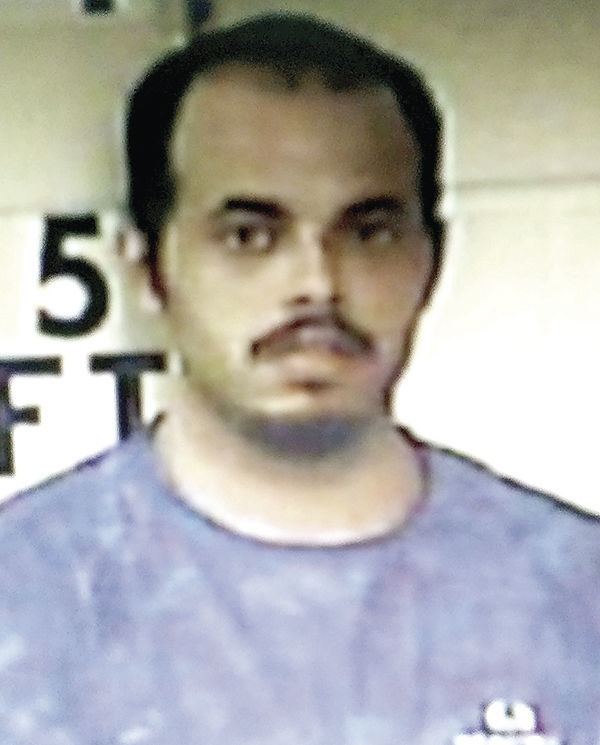 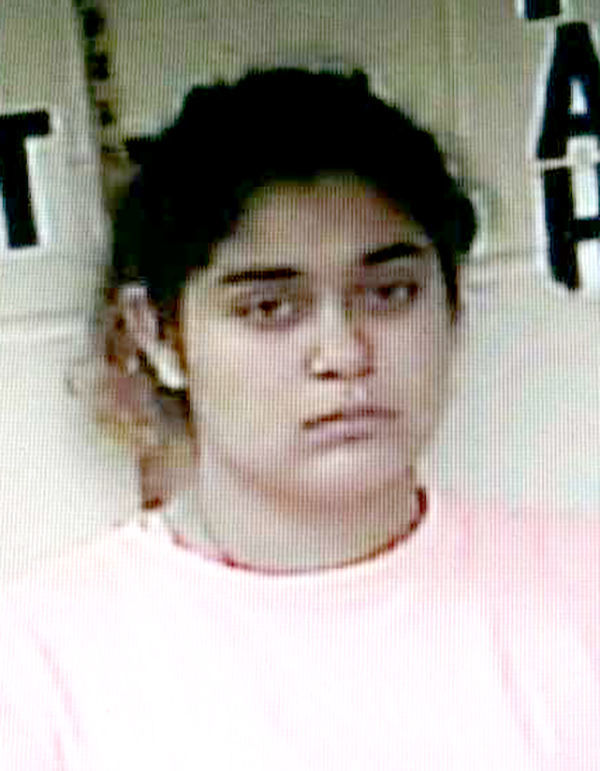 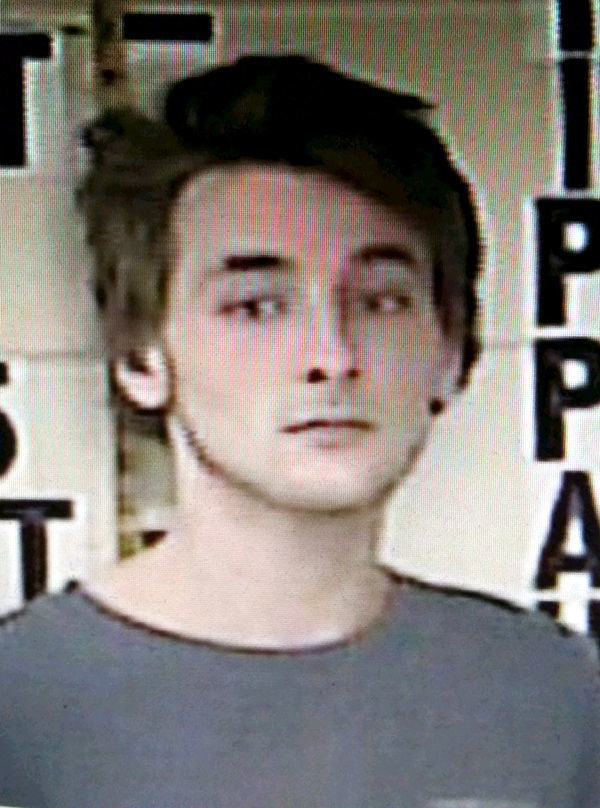 BLUE MOUNTAIN • Four people have been charged in connection with a home burglary that occurred last late month while the homeowner was incarcerated.

According to Blue Mountain Police Chief Brock White, the burglary happened at 219 Fuller Street in Blue Mountain on Saturday, June 20 and was reported by the homeowner on Monday, June 29 when he returned home from jail.

The suspects allegedly broke into the home by knocking the hinges off the back door. They left the residence through the same door.

Items taken during the burglary include a 41-inch flat-screen television, an air conditioner window unit, a shop blower, a projector and $500 cash.

Melinda Santiago, 27, and Victoria Santiago, 19, both of Falkner, were arrested on Tuesday, June 30 and each charged with one count of burglary of a dwelling. They are out of jail on a $10,000 bond each.

Wesley Boswell, 25, of Ashland, was arrested on Tuesday, June 30 and charged with accessory after the fact. He is currently in the Tippah County Jail on a $10,000 bond.

Stephen Edgeston, 27, of Ripley, was arrested on Wednesday, July 1 and charged with accessory after the fact. He is currently in the Tippah County Jail on a $10,000 bond.