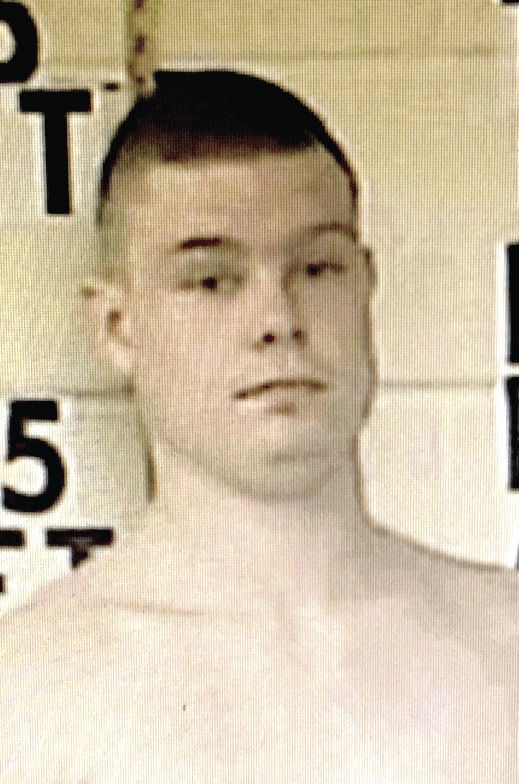 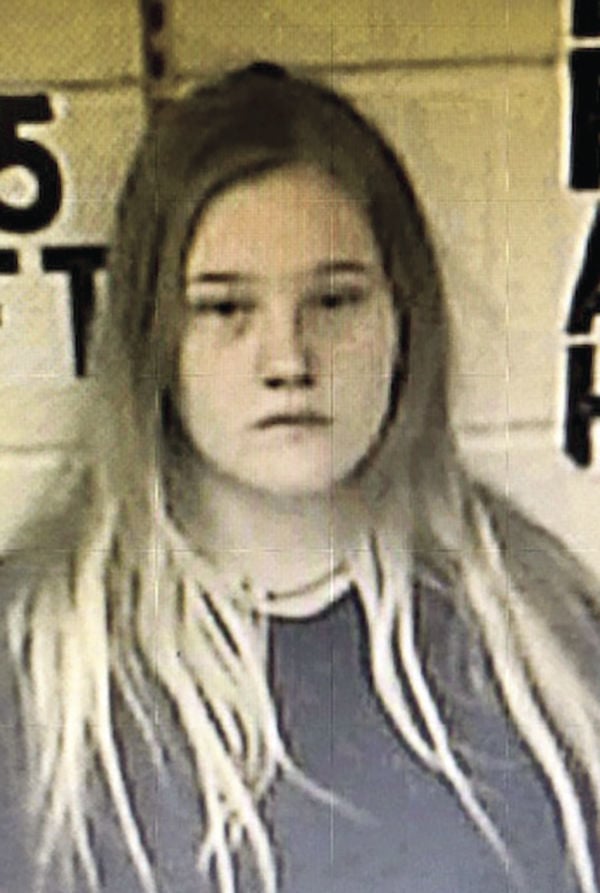 TIPPAH COUNTY • The parents of a 5 1/2-month-old baby were arrested and charged after the baby was found to be severely beaten Tuesday, Sept. 17.

The incident occurred at 3480 County Road 744 in Dumas. Gross had left the baby with Dollar to go to work. However, there was a pending DHS case indicating that she was not supposed to leave the baby with him.

When Gross and her mother got off work, they went to pick up the baby at Dollar's residence where they found the baby severely beaten. It is believed the baby was left alone in the home. Gross refused to take the baby to the emergency room.

TCSD received a DHS call for a welfare check. When officers arrived at the mother's residence in Falkner, they found her slid down on the passenger's side of a vehicle. Officers proceeded to tell Gross they were there for a welfare check and she asked officers if they had a warrant. Upon further investigation, Gross and Dollar were arrested and charges were filed.

The baby was taken and placed in foster care.