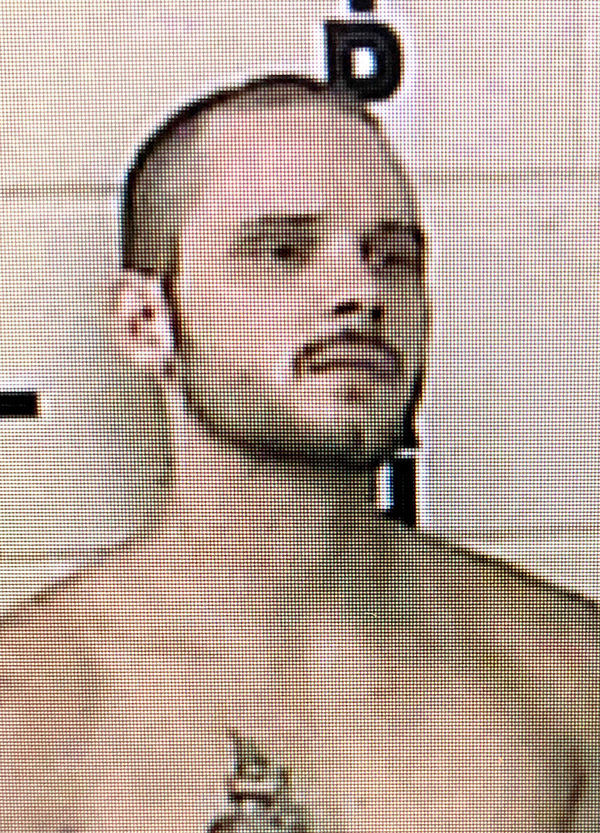 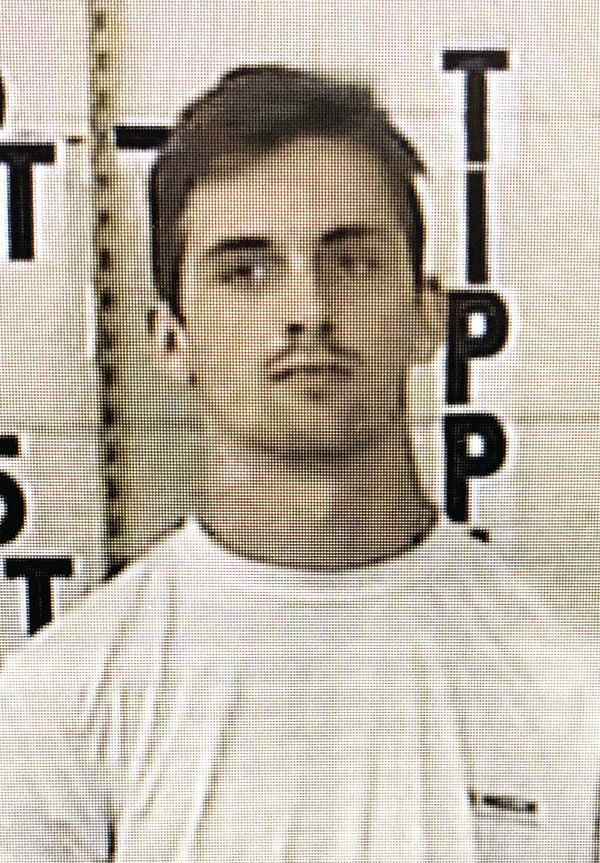 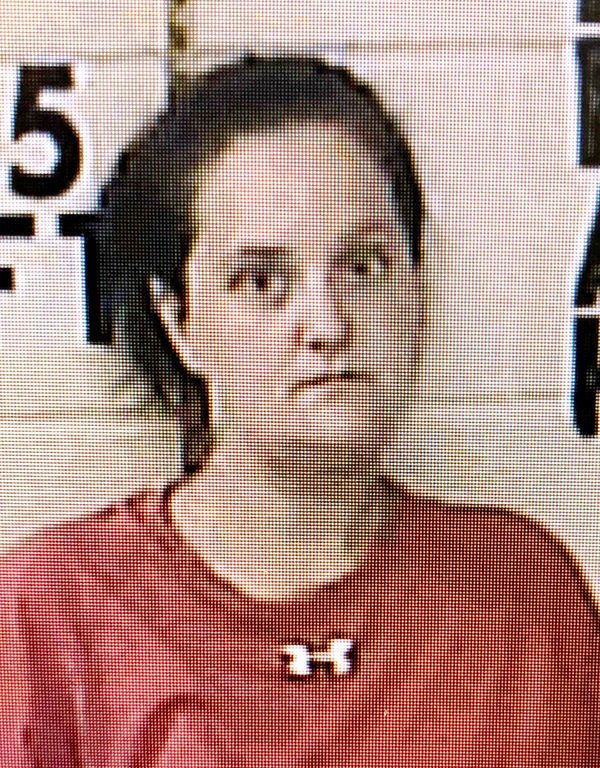 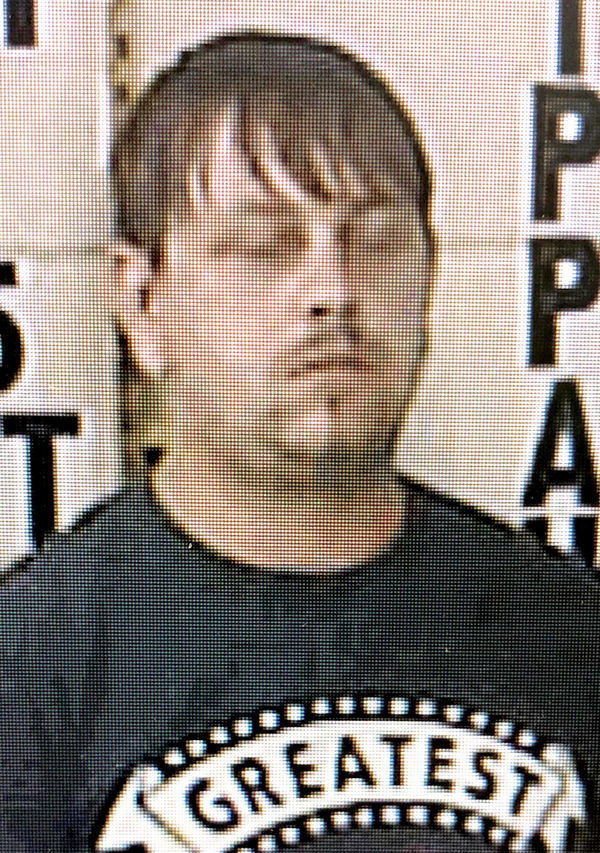 RIPLEY • Tippah County Sheriff's Department has made several arrests for crimes against children in recent months, according to Chief Deputy Jeremy Rainey.

James Cody Brown, 24, of Ripley was arrested at the Sheriff's Department on Tuesday, Sept. 3 and charged with rape and child pornography. He was released on at $50,000 Circuit Court bond.

Austin Curt Walker, 29, of Ripley was arrested on Friday, Aug. 2 on a possession warrant. He has been charged with failure to register as a sex offender and touching a child for lustful purposes. He is being held in the Tippah County Jail on a $35,000 Circuit Court bond.

Dawn Johnson, 37, of Walnut was arrested on Tuesday, June 11 on County Road 237 in Walnut on a felony child abuse warrant. She was released on a $10,000 Circuit Court bond.