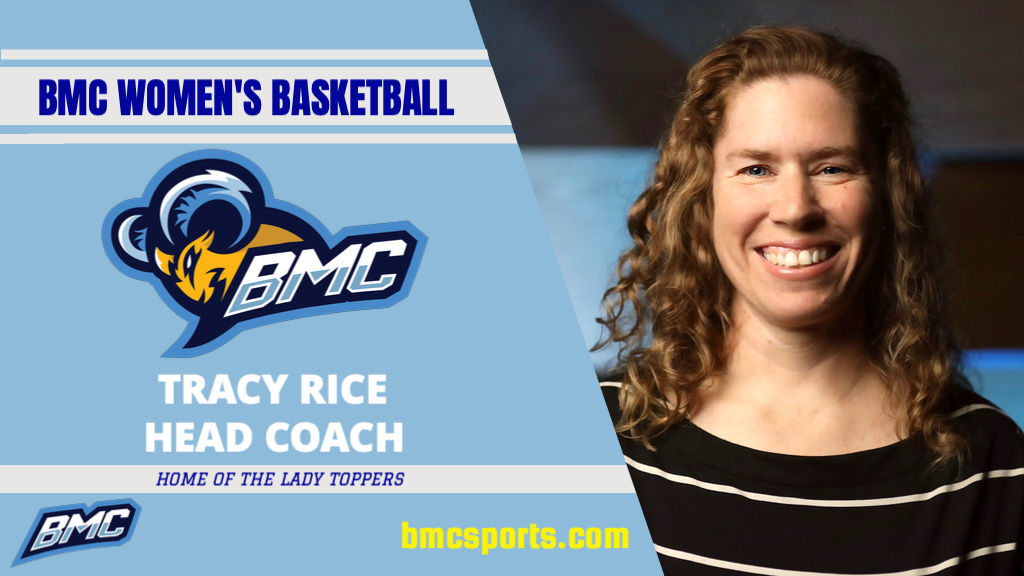 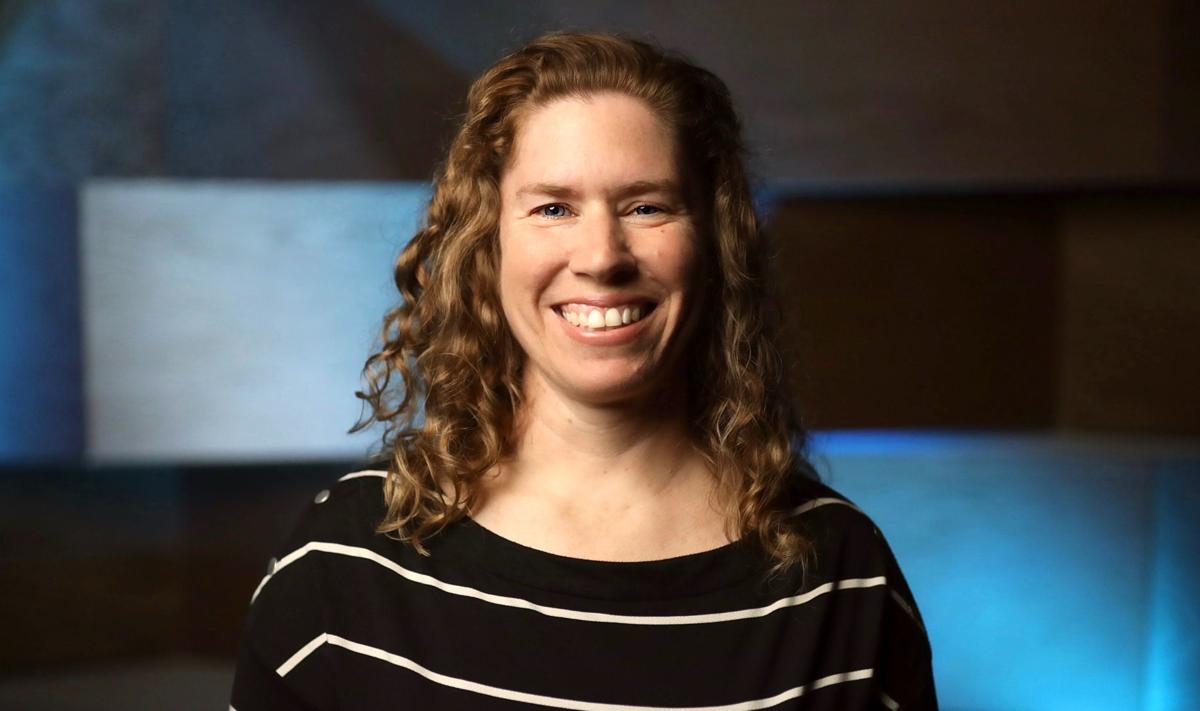 Rice, a former four-year star at Blue Mountain and 2004 graduate, comes via Union University where she served as an assistant in 2019-20 and where the Lady Bulldogs went 26-5 and were the Gulf South regular season and tournament champions.

"This is a dream come true for me," Rice commented. I have been working toward this opportunity since I began my coaching career after graduating from Blue Mountain."

Before her stint at Union, she was an assistant at the University of Northwestern Ohio in 2018-19, and before that was head coach at Memphis Home Education Association (MHEA).

During her collegiate career at BMC, she led the nation in free-throw percentage in 2003 and was an NAIA National Scholar-Athlete in 2003 and 2004.

While at MHEA, Rice compiled a 316-70 overall record over 10 seasons with three Homeschool National Championships in 2015, 2017 and 2018. Twelve of her former players would go on to play collegiately.

The Memphis, Tenn. native said she is looking forward to honoring Christ as head coach, while also bringing her variety of basketball to the program.

"My aim is to bring glory to the name of Jesus and a brand of basketball that is fast-paced with unselfish play and fun to watch."

She went on to say, "I believe it is God's calling on my life to make a difference in the lives of young ladies using the game of basketball. It has the unique ability to teach us about our strengths and weaknesses, while developing character, building communication skills and displaying the power of unity."

BMC Athletic Director Will Lowrey stated, "Coach Rice has been preparing for this job for her entire professional career. It's always a great day when we are able to bring back a former graduate who understands the high expectation of what it means to be a Topper. We were overly impressed with her detailed plan and passion to build on the great foundation that Coach Driskell has given this program. The future is bright for the BMC Lady Toppers."

"I want to inspire excellence on and off the court while helping athletes learn their true identity in Christ," Rice said. "Blue Mountain felt like home from the time I stepped on campus in 2000, and I am so excited to make it home again."