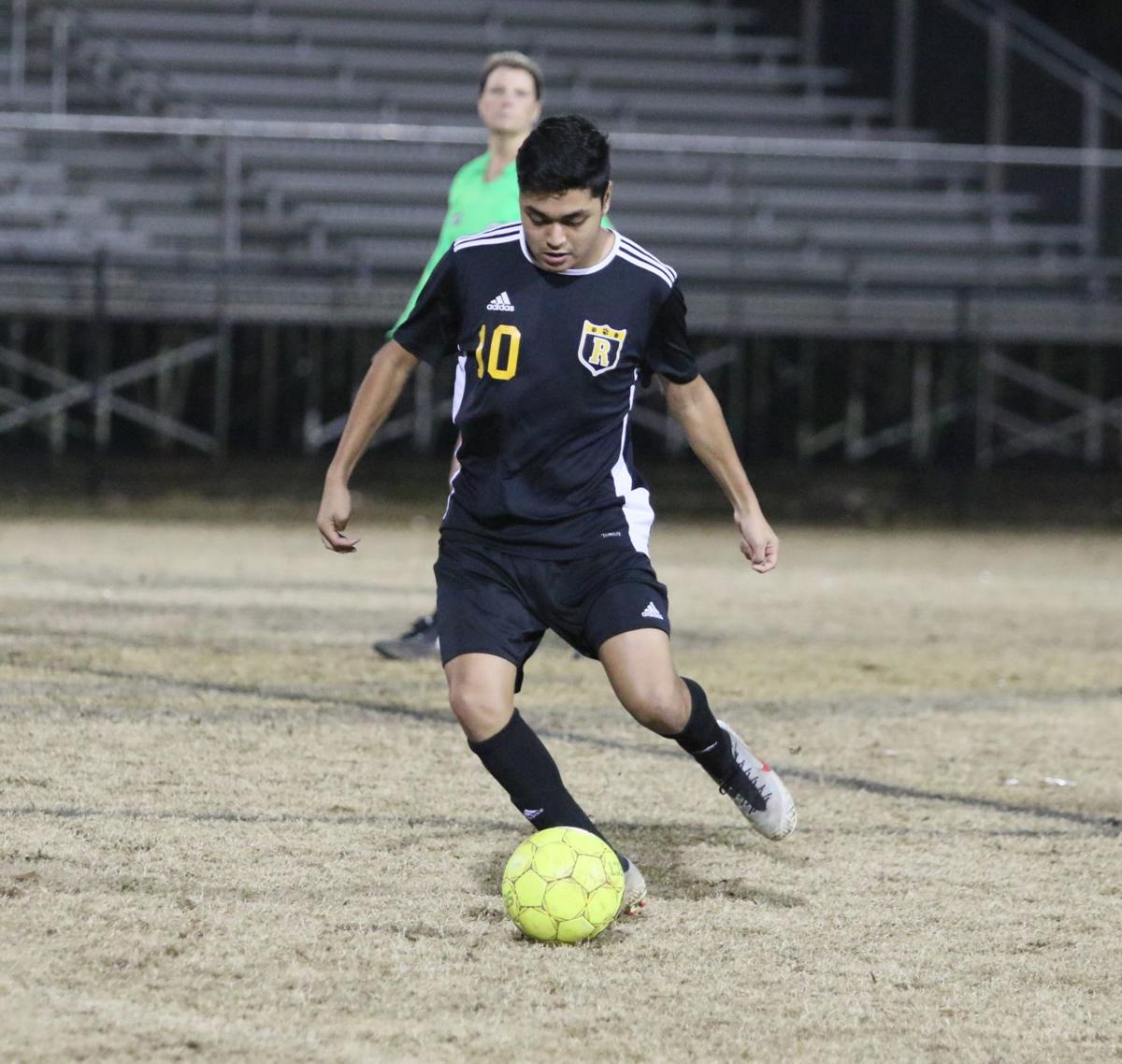 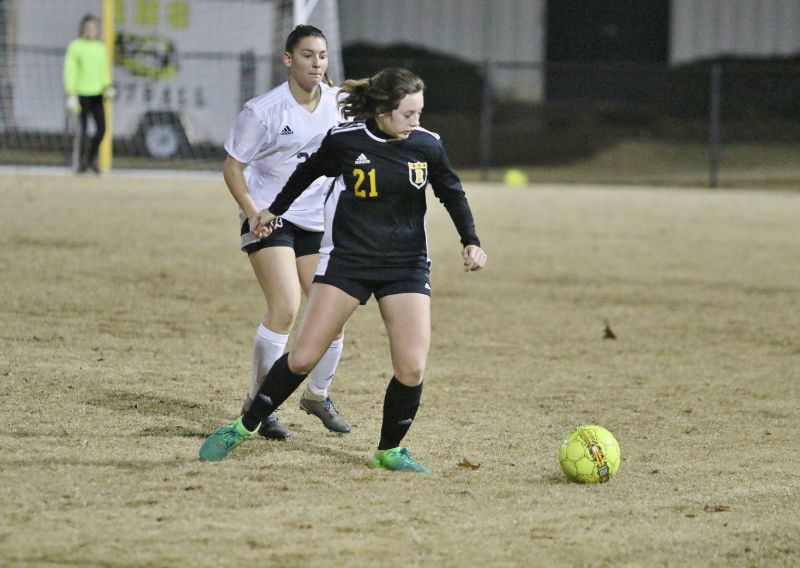 RIPLEY • Ripley played its worst game of the season and New Albany came away with a convincing 5-1 win in 1-4A soccer on Monday.

Max Spencer jump-started the Bulldog scoring with his goal in the seventh minute of play and Parker Clayton followed with another goal on the next trip down the pitch for New Albany to stake the Bulldogs to the early 2-0 lead.

Eli Mejia scored in the 31st minute to extend the lead to 3-0 for the Bulldogs and a Ripley foul inside the box set up a penalty kick opportunity in the 36th minute. Brian Romero found net inside the left post and the Bulldogs went to the half leading 4-0.

Romero added another PK goal in the second half on a second foul in the box by the Tigers and New Albany went up 5-0.

"You did not see our best effort tonight," said Ripley head coach Joe Hunsucker. "We are better with our feet than what we showed tonight. We will go back over the film and show them our mistakes so that we don't repeat them moving forward."

Ripley scored their lone goal at the close of the match by freshman Anderi Elias but New Albany went home a winner at 5-1.

New Albany is in sole possession of first place in 1-4A with the win at 2-0. The Tigers drop to (3-1, 2-1) on the season with their next match scheduled for Monday, Dec. 16 at home against Booneville.

Annalyn Hogue had the hat trick (3 goals) to lead New Albany to their second division win in the Lady Bulldogs 7-0 win in the opener on Monday.

Hogue scored the first two goals for New Albany in the second and 14th for the 2-0 lead.

Sami Jo Doyle picked up the scoring and found net for the next two goals in the 28th and 32nd minute to raise the lead to 4-0.

Hogue completed the hat trick in the 36th minute and New Albany went to half leading 5-0.

Katherine Gonzalez connected on a goal in the 59 minute for the 6-0 lead and Rosa Lopez scored the mercy rule goal to end the contest at 7-0 in the 74th minute.