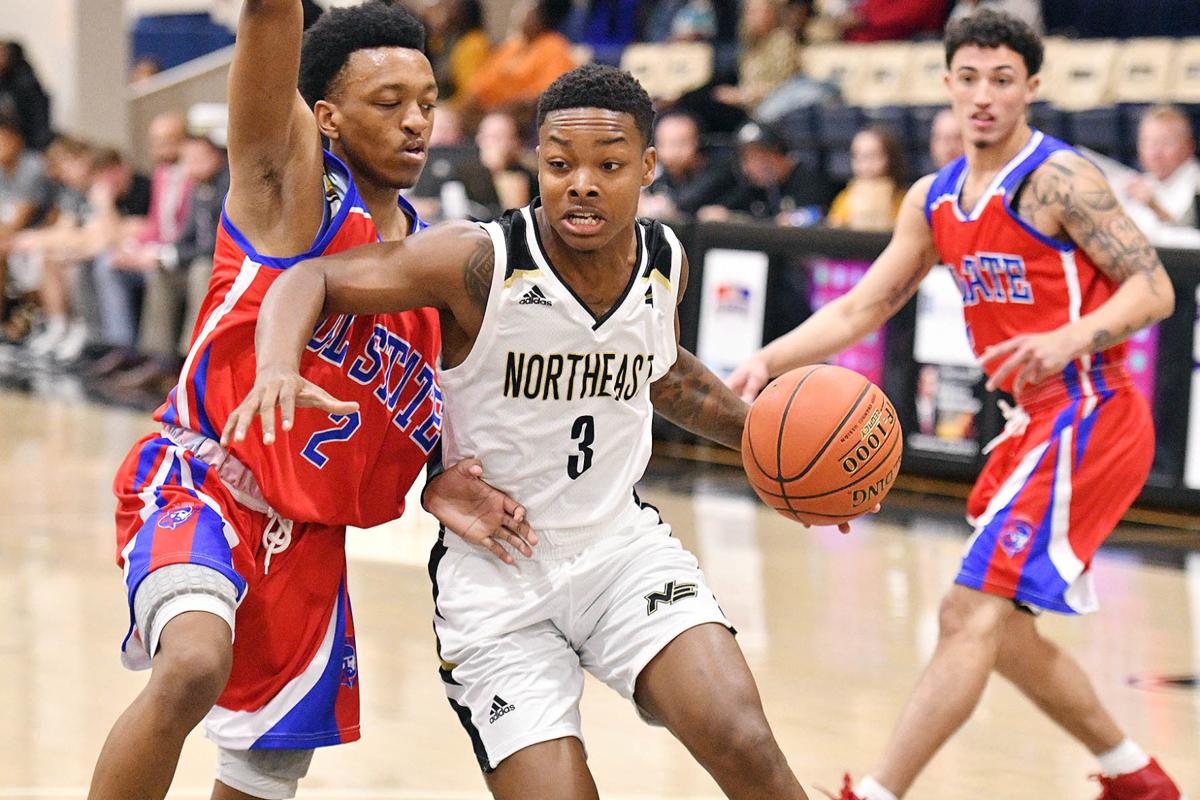 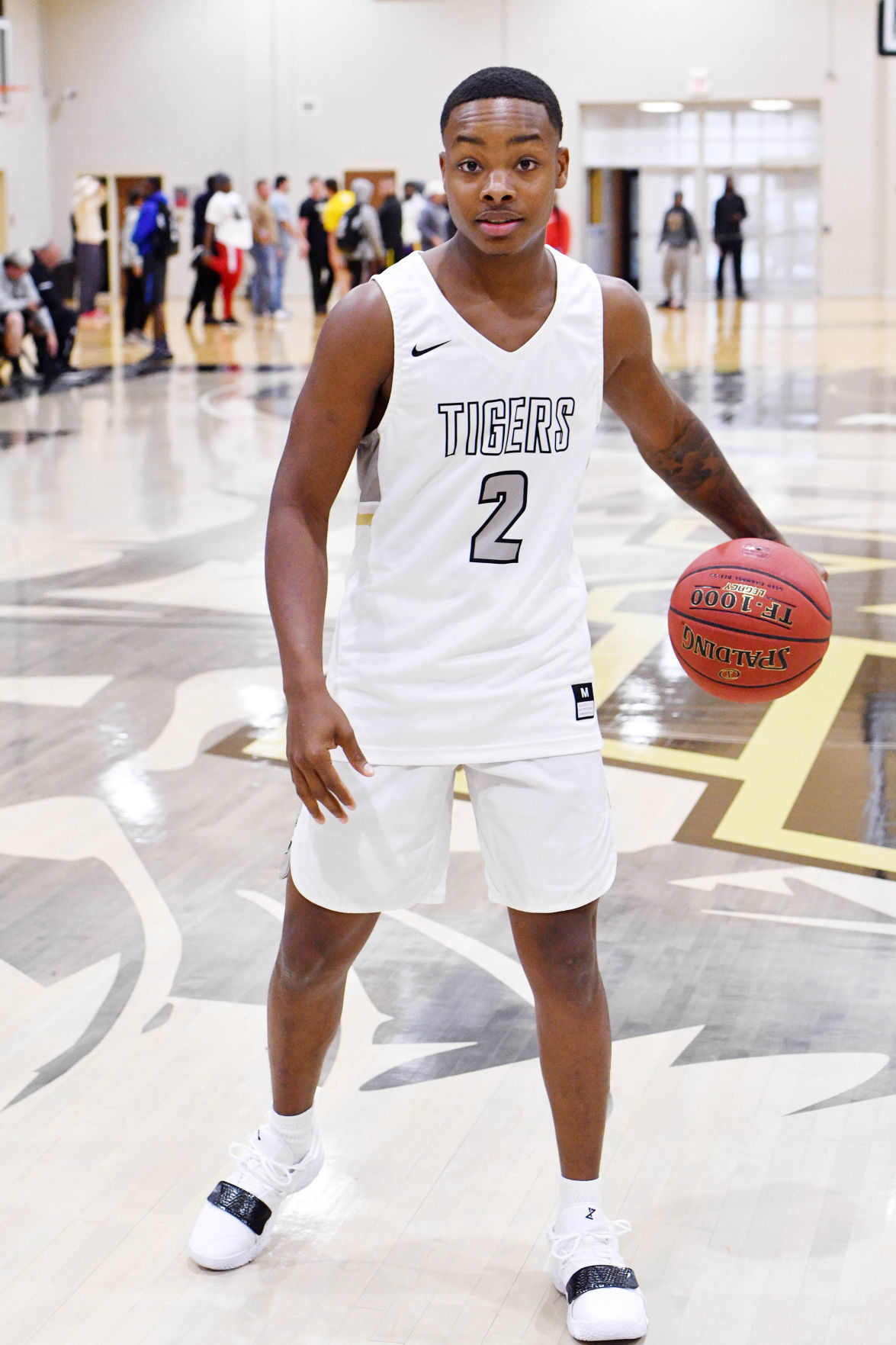 DeAnthony Tipler set the high school basketball scene on fire during his career as an Ashland Blue Devil. So it came as no surprise that the two-time state champion replicated his success on the junior college level the past two seasons.

Tipler helped Northeast Mississippi Community College (NEMCC) to a 24-3 overall record and a North Division championship in his sophomore campaign, where they finished the season with a loss to Pearl River in the MACJC Championship and a loss to Northwest (NWCC) in the NJCAA Region 23 Tournament.

The six-foot guard led the Tigers with 20.4 points per game, good enough for the leading scorer in the entire MACJC and 31st in the NJCAA. Tipler added 4.8 rebounds and four assists per game. The sharpshooter nailed 37.8 percent of his shots from three-point range and shot 85.5 percent from the charity stripe. His outstanding numbers landed him a first team All-State selection from the MACJC.

As one of the top players in the state as a high school senior in 2018, Tipler guided his Blue Devils back to the state championship game where they lost to Okolona in the finals. Ashland's all-time leading scorer drew a lot of attention from Division 1 coaches but the offers faded away which led him to NEMCC. Being overlooked by the bigger programs placed a chip on Tipler's shoulder—one that led to his success at Booneville.

"I just stayed patient and kept working hard because I knew where I was supposed to have been straight out of high school," said Tipler. "I believed in my ability and that I was good enough to play Division 1 basketball. But God makes no mistakes, so I took the JUCO route to get where I want to be. And it's working out for me."

According to Tipler, playing for NEMCC head coach Cord Wright was the best move for him as he tried to elevate his game and show Division 1 coaches what he can do. Wright served as an assistant coach at the University of Louisiana-Monroe for three years before taking over as the head coach of the Tigers in 2013. Wright has coached 10 players since his time at NEMCC to the four-year level.

"Playing for Coach Wright, who has coached at the Division 1 level before, I believe has prepared me well for the next step," claimed Tipler. "Everyone in junior college basketball is looking to make it to a higher level so it is a challenge every night because of the effort everyone is putting in. The coaching staff made sure I worked hard and kept my head on straight. Now my dream is coming true."

Tipler's dream has always been to play NCAA Division 1 Basketball. The coaching staff at Troy University gave Tipler his chance with an offer just two days after his season-high 41-point performance against East Mississippi back in January. Over the last two weeks, the college sophomore has picked up four more offers from Division 1 programs like: Coastal Carolina, Prairie View A&M, Jackson State and Portland.

His first offer from Troy places the Trojans inside his "Top 3" along with Coastal Carolina and Portland. Tipler said that countless other Division 1 programs have reached out to express their interests but that he is focusing on those three programs moving forward.

He hopes to have made a decision for his future home within the first two weeks of April but with the coronavirus pandemic shutting down on campus visits, it's making the decision rather difficult.

"It's hard because I can't take the visits I planned to take," Tipler stated. "I've been waiting my whole life to be able to go visit campuses and take it all in."

Without the benefit of official visits, Tipler still knows what he is looking for out of these programs.

"I want to see how I fit in with their scheme," said Tipler. "I want to see if they play at the same pace I play. And I want to step in and be able to contribute and help the team win as soon as I get there."

Regardless of where he chooses to go, Tipler's past two stops prove he will leave his mark on whatever program is lucky enough to sign him.