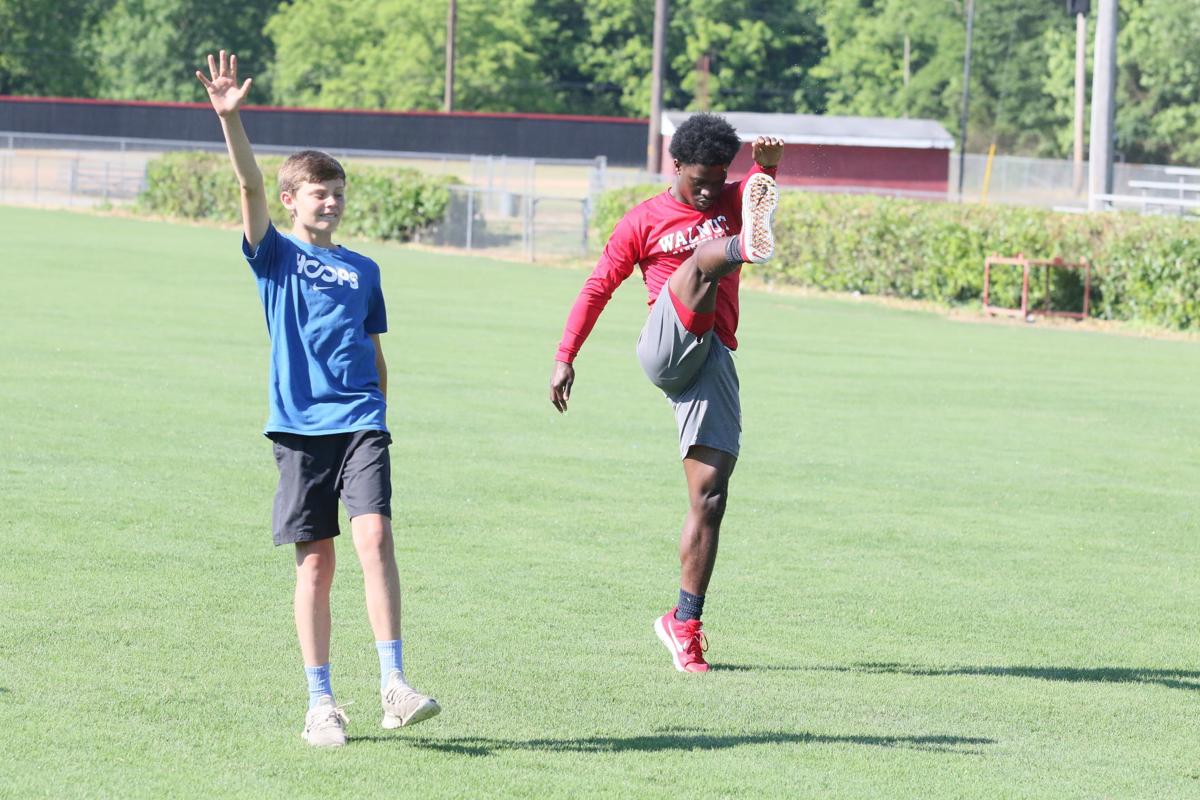 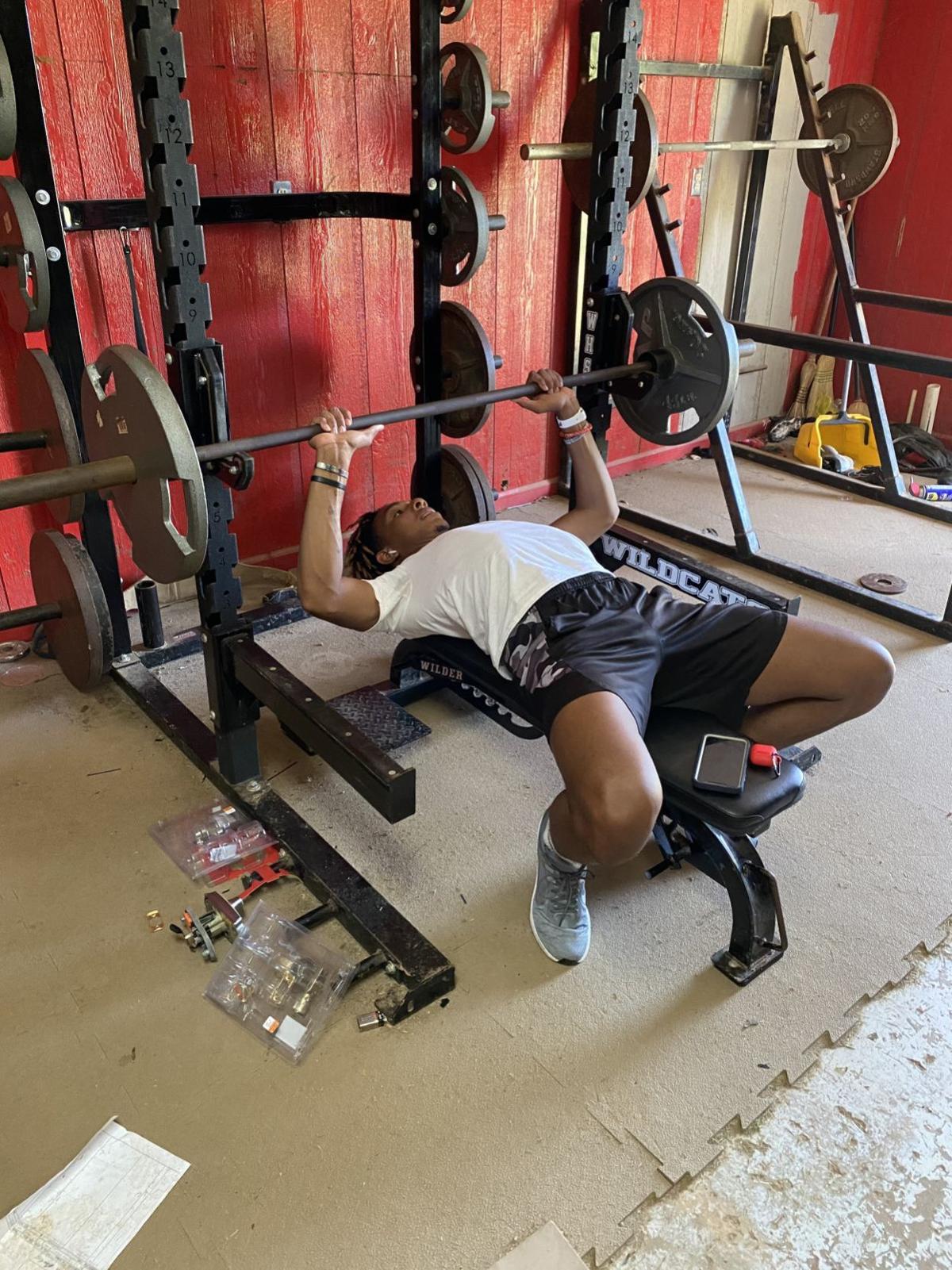 WALNUT • The Walnut Wildcats football program got back into their usual summer schedule on Tuesday morning.

"We are excited to be able to see the kids again and ready to get started on preparations for this upcoming season," said Walnut head coach John Meeks. "We’ve missed them and look forward to some normalcy."

Walnut offered their football players two options for workout times. The players could choose to come to a 6 a.m. workout or an 8 a.m. workout. Based off of the number of players who attended each workout will determine how the grouping is set up in order to follow social distancing guidelines.

On Tuesday, over 35 players showed up to the 6 a.m. workout, allowing the team to split into three groups—one in the weight room and the other two outside doing conditioning. Once each task had been completed the two groups swapped places.

"We took each kids temperature and asked them some screening questions before every workout," said Meeks. "We will only allow a limited number of kids in the weight room at any given time, sanitize everything after each group uses equipment, two groups outside, one group inside to maintain distancing."

Tuesday's workout went as smooth as hoped for considering the sizable time off since their last workout. The focus for the Walnut coaching staff will be finding the right balance of conditioning and work in the weight room in the early stages of the summer period.

"We haven’t got to coach or condition these kids since the first week of March," Meeks stated. "I’m sure some have tried to stay in shape. You’ll also have some who hasn’t done very much. So it’s important for us to get everyone back in the habit of being active and training. We will focus on both. But at first, conditioning will take precedent as we get used to lifting again and getting back into the process of things."

The MHSAA restricted teams from traveling to team camps and other summer programs. On-campus summer programs and/or school camps should adhere to national, state and local COVID-19 health recommendations.

In addition, competition in athletics and activities between or among MHSAA member or non-member schools and/or teams is cancelled until school resumes in the fall.

With that Meeks said he plans to host a few 7-on-7 competitions beginning in July between the players on his team. The hope is to have one a week in the month of July, in preparation for their home opener against Scotts Hill (TN) on Aug. 21.